Is It Really Calories In – Calories Out?

Sometimes a paradigm or belief becomes
so entrenched in modern thinking that’s it’s hard to fathom that it’s
not true.  This is the case with the calorie in, calorie out theory of
losing or maintaining healthy weight.

How To Change Your Health & Habits Forever 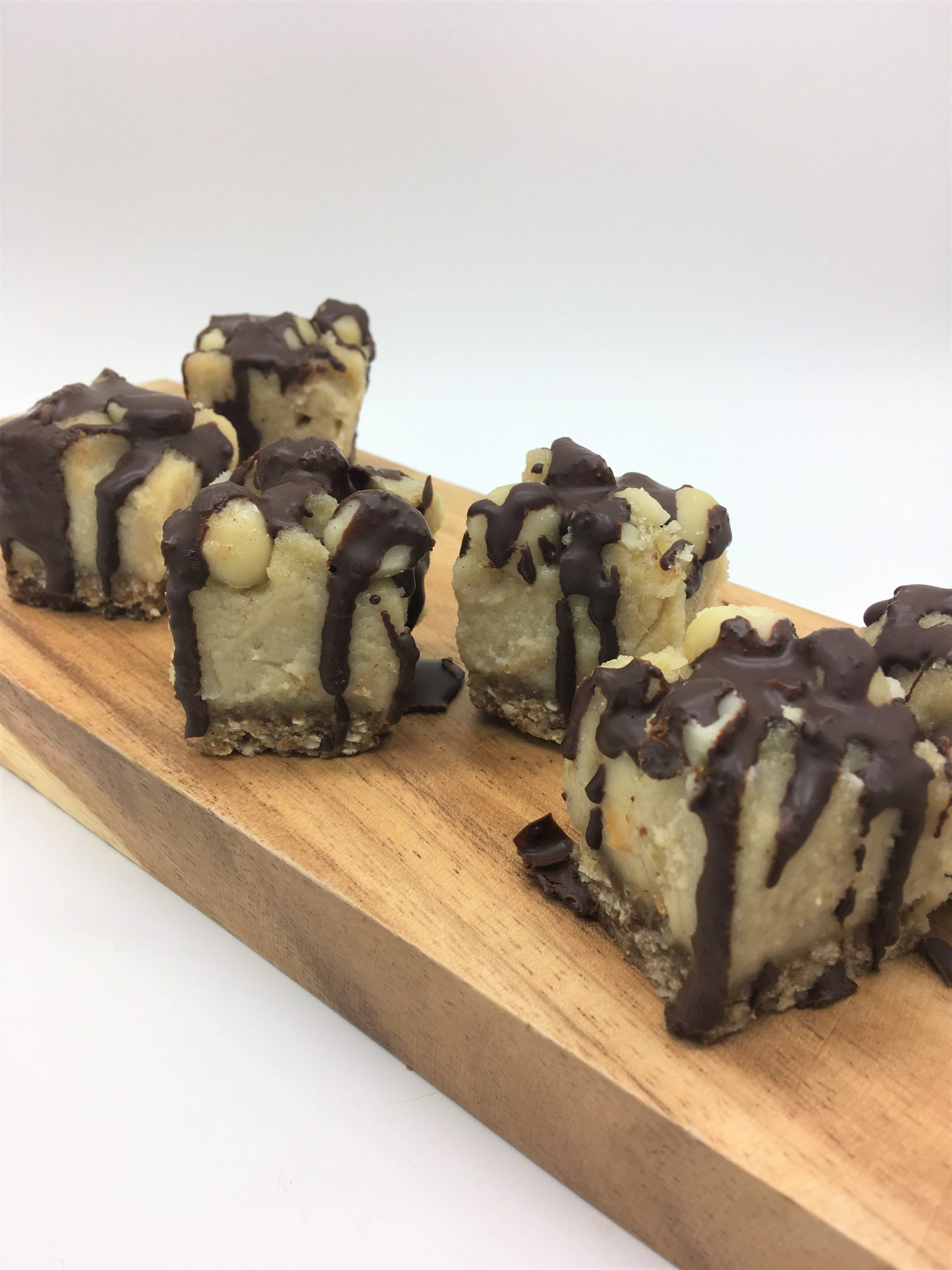 What better combination than chocolate and macadamia? Creamy in texture, this slice will no doubt become a favourite! Adjust the amount of honey to suit your individual taste....