The health benefits of cooking with cumin

Both whole and ground cumin seeds are used in cooking in many cultures due to its beautiful aroma and distinct taste. Cumin adds an earthy flavour to foods and can be used as a staple in dishes like soups, curries, gravy, slow cooked meats, in marinades, in dukkah and more. Not only is cumin used for its aroma and taste, it’s also used for its many medicinal properties. It’s believed cumin can be beneficial for inflammation, heart disease, immunity, digestion, insomnia and to deter viral or bacterial infections.

Let’s have a look at the health benefits in more detail.

Some of the other benefits of cumin include treating weak memory, insect bites and painful stings. It contains anti-carcinogenic enzymes, reduces the occurrence of boils, increases cognitive performance, aids in diabetes management and is beneficial for lactating mothers.

With all of these amazing benefits, how could you not want to add it to your meals? So try adding some cumin to your diet as soon as you can!

Cumin is quite a versatile spice – it can be added to marinades, curry’s, soups, stews, stock, broth, slow cooked meats, rubbed onto roasted meats, sprinkled over roasted veggies, the whole seeds make a great addition to fermented veggies and they add a beautiful flavour to scrambled eggs, omelettes or frittatas.

Do you use cumin? What’s your favourite dish or recipe that uses cumin?

Following are a selection from our large range of recipes that includes cumin:

← Prev: A day in the life of an elite athlete Next: Why you need to eat fermented foods → 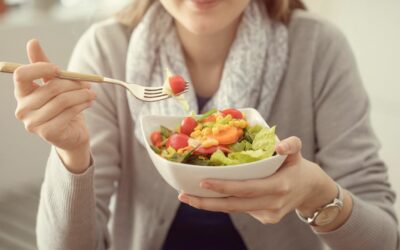 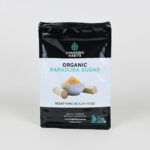 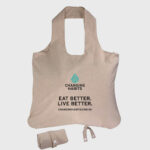 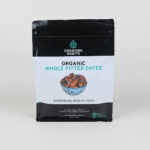 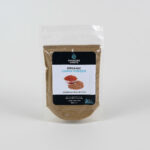