What’s the Difference Between Broth, Stock and Bone Broth? 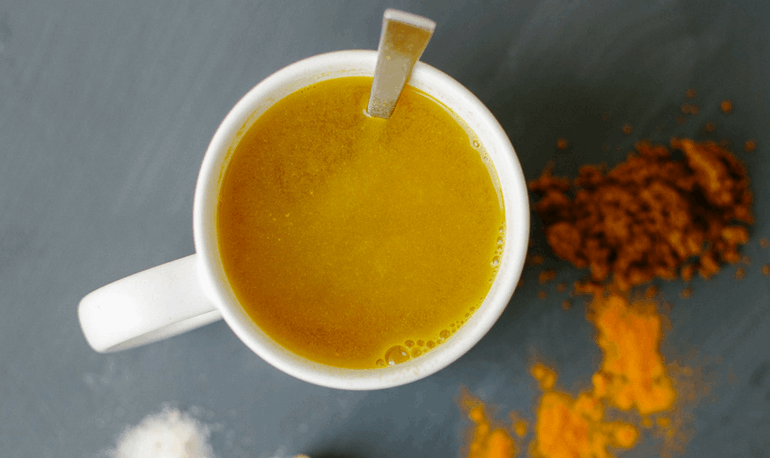 Many people assume that “stock”, “broth” and “bone broth” are all the same. It’s true that they often start out the same way as they utilise left over vegetables, meat, bones, salt, herbs or spices which are all simmered in a large pot of water together, to extract as much flavour from the ingredients as possible. After this the contents of the pot are strained leaving the liquid behind to be collected and used. However, it turns out that there is a slight difference between them.

Broth: is water simmered with vegetables, predominantly meat and can also include some bones. The broth is cooked for a short period of time, usually 45 minutes to 2 hours, then strained and seasoned. Usually broth is combined with other ingredients creating a light liquid that’s full of flavour. It can be consumed on its own, used as a base for soups, stews and curries. Broth usually stays fluid when chilled.

Stock: is water simmered with vegetables and animal bones.   Sometimes the meat might be roasted and still attached to the bones to add more flavour to the stock. The stock isn’t seasoned and is cooked for 4 to 6 hours before it’s strained. The purpose of cooking the stock this way, is to extract the gelatin from the bones, which gives the stock its thick, gelatinous quality and a soft jelly texture when it’s chilled. Stock is used as a base for soups, sauces or gravy.

Bone broth: is really a hybrid of broth and stock. The base is more stock-like, as it is usually made from roasted meat and bones. Bone broth is cooked for more than 24 hours. The benefits of cooking it for a long time are that the nutritious minerals and gelatin are extracted from the bones.

Bone broth is very versatile as you can just slow cook the bones or alternatively you can add vegetables, spices and herbs for additional nutrients and extra flavour; before it’s strained and seasoned. You can use the broth in many ways such as a base for soups, stews, curries, sauces and gravy. It can be used to cook rice, grains and vegetables, as well as poaching eggs and meat.

Once the bone broth has cooled in the fridge it will separate into layers with the fat rising to the top and the bottom layer will set like a jelly. Don’t throw the fat away though, as it can be used in your cooking.

How to store bone broth

Stock, broth and bone broth can be stored in the refrigerator for several days with the layer of fat on top of it to prevent oxidation or it can be kept in the freezer for several months. A great tip is to pour the liquid into ice cube trays. Once the cubes are frozen, you can transfer them into containers or use zip lock bags for those times you only need a small amount.

Making stock, broth and bone broths is very inexpensive as you can use the meat bones, leftover vegetables as well as using the parts of the animal your butcher usually gives away for free. Another benefit is that ‘eating from head to tail’ is sustainable as it honours the whole animal.

If you’re completely new to ‘bone broth’ and feel as though you’re not ready to make it yourself, you’re short of time, travel a lot or prefer to have something that’s a little more convenient, then a dehydrated broth is the best solution for you. .

Dehydrated broth can make a nutritious hot broth drink by mixing a teaspoon of the dehydrated broth into a cup of hot water. It also has many other uses as it can be added to many savoury dishes such as stews, curries, scrambled eggs, sauces, dips, casseroles, meatballs, rissoles, gravies, dukkah and as a marinade mix. It can also be sprinkled over meat and vegetables as well.

Changing Habits has a range of convenient broths available in our online shop. 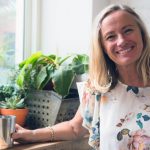