Xylitol – Is it Safe or Dangerous? 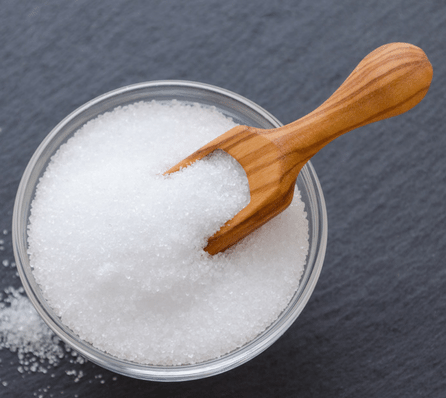 Many people use xylitol as a sweetner. It’s also used as a sugar substitute in many ‘low-carb’ or ‘sugar-free’ food products such as chewing gum, cakes and soft drinks.There is a lot of conflicting information out there these days, and many of my clients often ask me ‘Is xylitol safe to consume?’ My immediate reaction is ‘no’ because it’s processed. However, Xylitol is considered to be a healthy substitute for sugar because it’s been marketed as a .naturally occurring substance’ and it doesn’t affect blood sugar levels. However, as a nutritionist I know that ‘natural’ doesn’t always mean it’s safe or that its good for you, so I investigated further for you.

What is Xylitol Made From?

Xylitol is a sugar alcohol derived from xylose which is found in plant fibres such as; sugar cane, birch trees, berries, corn, oats and beets which makes a sweetener that is very similar in taste to sugar but with 40% less calories. Sounds pretty harmless right?

How is Xylitol Manufactured?

Xylitol is produced by the industrialised process of sugar hydrogenation which extends the shelf life. When something is hydrogenated, a catalyst is needed and a powdered nickel-aluminium alloy is used for xylitol. This then poses the question, ‘Are we then consuming heavy metal residues?’.

There isn’t much research out there on hydrogenated sugars, however  generally, hydrogenated foods have been known to cause cancer, liver dysfunction, Alzheimer’s Disease, inflammation, diabetes and  obesity.

For those people with gut issues xylitol is best to be avoided as it can lead to some pretty unpleasant side effects, with the most common being diarrhea, bloating, gas and pain. See below for a full list of other health issues.

Note: Xylitol can be a by-product from the logging industry – so it’s a result of the deforestation industry

Can Xylitol Be Beneficial?

Potentially, yes. Xylitol does have some benefits including;

So What Do I Think of Xylitol?

Long term studies are very limited in the understanding of xylitol and it’s true effects on human health and some of the evidence is contradictory. I personally won’t use Xylitol or recommend it to my clients, especially for those with gut issues. For me the benefits of Xylitol don’t outweigh the harmful effects of it, plus I’d like to see it on the market for at least 20 years without a side effect before I’d even consider it. If you are curious to try it, my recommendation would be to use it externally (ie; in toothpaste) so you can receive the benefits of improved oral health without actually consuming it.

Xylitol is an extract from a natural food, it doesn’t have the other components attached to it as it would in nature. I’m very much into whole real foods tested through evolution and Xylitol doesn’t fit into this group. On occasion I do use green leaf stevia powder or liquid as a natural sweetener, however if you don’t have gut issues then stick to natural, minimally processed beautiful sweeteners from nature such as; raw local honey, pure maple syrup, Changing Habits Rapadura Sugar, Changing Habits Dates, fruits such as bananas, oranges, apples, pineapple and pears which are are all naturally sweet.

Xylitol can get quite a bad rap from many people as it’s often used in many processed ‘low-carb’ or ‘sugar-free’ foods, but we’re curious, has xylitol helped or hindered your path to health? We’d love to know your thoughts, so leave a comment below. 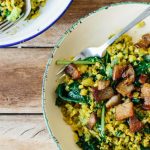 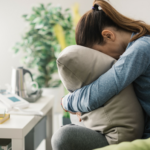