WHY BUY FROM US?

You can trust us to source the best products

We have done the research so you don’t have to! When you buy from us, you know you are getting a product that meets our extremely high standards. We only stock products that we have in our pantries at home; those that are certified organic or produced without chemicals and contain:

No artificial or natural flavours or colours

You can shop with a clear conscience

We only sell fair trade, sustainable and ethically produced products, which minimizes our impact on the environment. We conduct thorough research into every product we sell, always seeking out the most socially responsible suppliers that share our ethos.

You’ll find a program to suit you!

We provide lifestyle programs that educate you on making the best healthy choices for you and your body. Whether you are just starting out on your own health journey and looking to change the way you eat, you want to lose weight the healthy way, or you need help to maintain your optimum weight, we have something for everyone!

We pride ourselves on our outstanding customer service and delivery times. You can expect prompt answers to any queries you may have and speedy delivery of your products, all packaged by careful hands.

You'll be part of the Changing Habits story

An Australian-owned, family business, Changing Habits aims to be the authority in the wholefoods arena. Respected and credited nutritionist Cyndi O’Meara has built the company from the ground up, helping people like you to become the best possible version of themselves. She wants to encourage others to be the ripple of change within their community when it comes to the best of health – from our family to yours, you can help to make that change happen!

You’ll be part of something good!

At Changing Habits we like to give back, not only to our community, but beyond. That’s why we sponsor two children – Esther, from Zambia and Shafik, from Uganda. 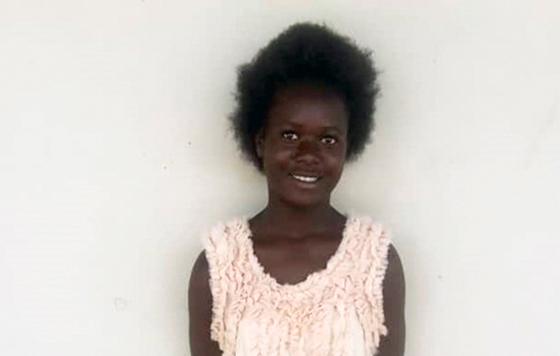 We first heard of Esther via Tukongote Community Projects, a charity established by Waterberry Lodge (where Howard and Cyndi have stayed on their previous travels to Africa). It aims to improve the educational opportunities for children in nearby villages. We have sponsored the remainder of Esther’s education, giving her the best possible start in a place where there are very few employment opportunities. 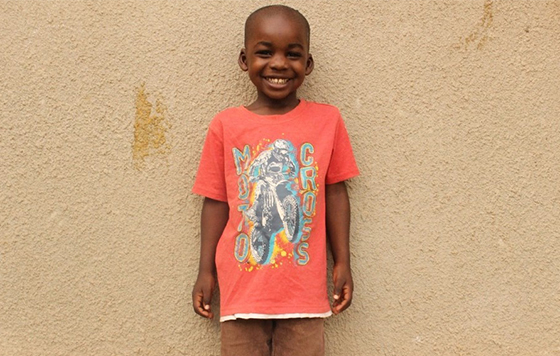 Shafik is in the care of Kyampisi Childcare Ministries (KCM). KCM rescues children who are at risk of, or who have been victim of, child sacrifice, a growing problem in Uganda. Children are kidnapped and later found mutilated or killed, with their body parts often used in witchcraft rituals. We sponsor Shafik, who, thanks to KCM, now has a safe place to call home.