I was a plus size 22/24, weighing in at over 122kgs. My doctor had classified me as Morbidly Obese 3 with a BMI of over 40. Then I joined the very first Fat Loss Protocol ‘Challenge’ and everything changed.

Prior to starting the protocol I had a number of health issues besides the weight. I had fatty liver disease, Poly Cystic Ovary Syndrome (PCOS), osteoarthritis in both hips, heartburn, indigestion, migraines and pain was a constant daily battle. Then, in 2016 my doctor addressed the issue of my weight, but we had been down that road before… I had visited dietitians who put me on a low fat diet, I had joined gyms and attempted to get my ‘heart rate up’, I had taken prescription medication that made me feel awful. Nothing worked!! But this talk was different….my doctor told me that the only way that I was ever going to lose weight was to have weight loss surgery. Wow! To say that I was shocked would be an understatement I was in denial. I knew I was overweight and struggling, but I didn’t realise I was ‘that big’ but let’s face it, I was. It was time to face reality: my health problems were because of my weight. So, I accepted the referral from my doctor with the intention of going ahead and booking in for surgery. But then something happened over the next couple of days that would change my life forever…I received an email from Changing Habits (as I had been following Cyndi’s journey for a few years), advertising the Fat Loss Protocol Challenge and I signed up.

Fast forward 10 months (and three protocol rounds) later, I’m now almost 50kgs lighter, in a healthy weight range and feel fantastic!  I’ve lost over 200cm from my body and am now a size 10/12 in clothing. A long way from size 22/24 just 10 months ago. More importantly, I no longer have any symptoms of PCOS, heartburn, indigestion, or migraines and I am completely pain free!  I have so much energy and enthusiasm for the day, but at the same time a feeling of calmness has also developed. I just feel grounded and in complete control. I am now so proud to be one of the Fat Loss Protocol coaches helping others on this amazing journey. 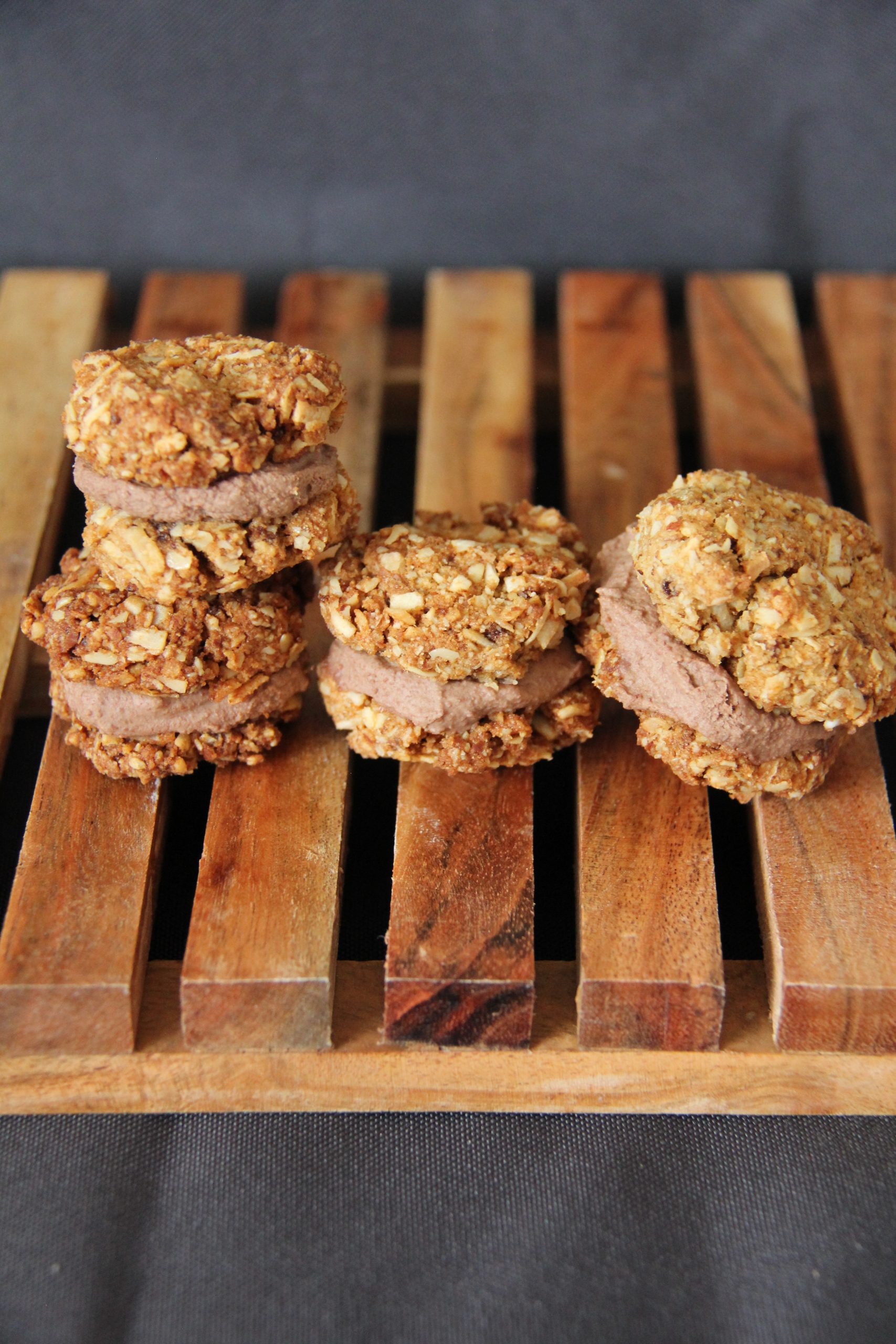 A healthy version of an Aussie classic, these Kingston Biscuits are a great treat for the whole family! Refined sugar free, gluten free and egg free.... 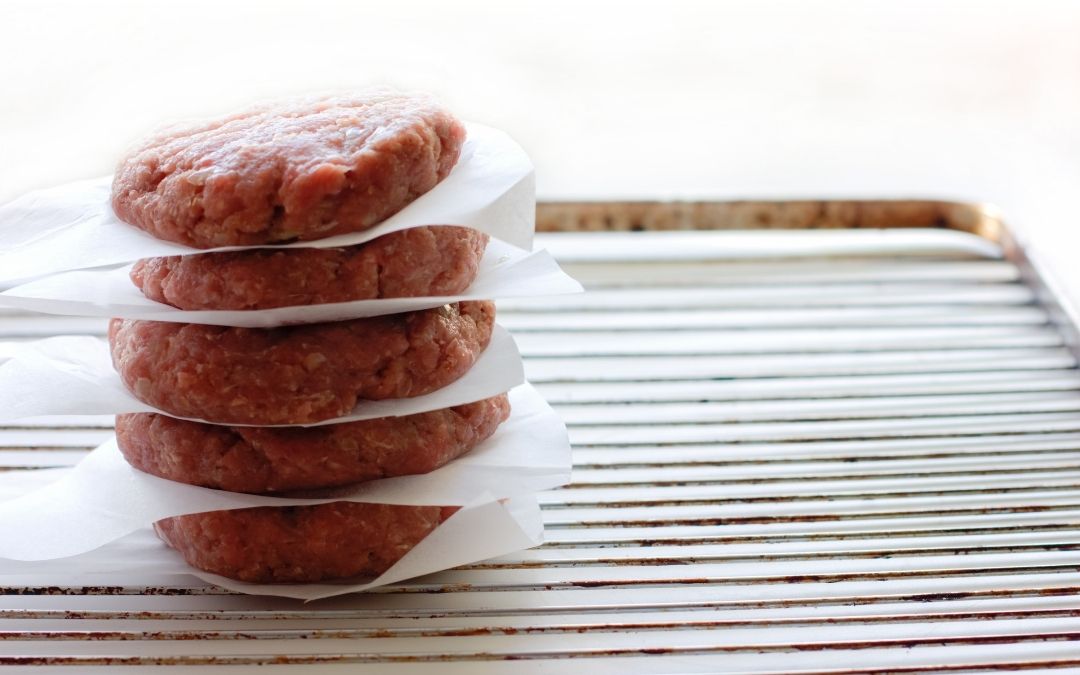 I received a press release from Frontier Foods with the heading ‘Plant-Based Meat: A Healthier Choice?’.Immediately I frowned at the audacity of the suggestion that this could have any truth behind it - the suggestion that plant-based meats are healthier than meat,...