Although not specifically related to H Pylori, the book titled ‘An Epidemic of Absence – A New Way of Understanding Allergies and Autoimmune Diseases’ by Moises Velasquez-Manoff talks about this whole concept or the complexity of our microbiome, including worms having a lot to do with our ability to handle the outside world and reduce specific allergies and autoimmune diseases.

Below is the link to view the ‘Allergy Pill’ episode and also to read my review on ‘An Epidemic of Absence’.

In the western world there’s an epidemic of allergies. Could it be that our lifestyles are too clean? And that we’re not exposing ourselves to bugs that help build our immune systems? New research by Nobel Prize winner, Professor Barry Marshall, reveals that the ulcer causing gut bacteria H Pylori could help prevent allergies. As most of us in the western world don’t have the bug but we do have allergies, its absence in our gut may be the culprit. They’re experimenting with a strain of H Pylori that could prevent allergies without causing stomach ulcers. 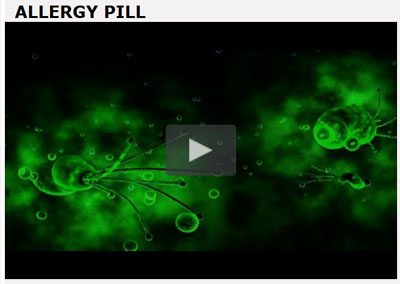 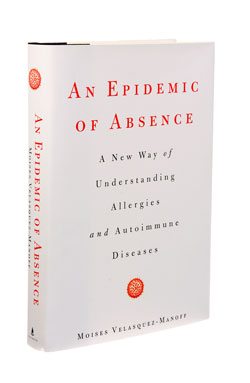 A brilliant, cutting-edge book on the rise of autoimmune disease—and the controversial new “worm therapy” that scientists are embracing to treat it. Whether it’s asthma, Crohn’s Disease or food or pollen allergies, everyone knows someone who suffers from an autoimmune disorder. But why are they on the rise?

Science writer Moises Velasquez-Manoff offers a new and controversial way of thinking about autoimmune disease—one that may foster a paradigm shift in the way we think about health and hygiene.

In the early twentieth century, the dawn of improved hygiene, water treatment, vaccines, and antibiotics saved countless lives, eradicating diseases that had plagued humanity for millennia. But in the wake of this triumph, a new threat arose: The human immune system began to malfunction.

A growing body of evidence suggests that the very steps we took to cure these maladies have also eradicated organisms that once kept our bodies in balance. To combat this ‘epidemic of absence’, a group of scientists have begun deliberately reintroducing parasitic worms—helminthes—to calm the immune system of their hosts. This book takes a close look at the scientists at the vanguard of ‘worm therapy’, which has been proven to not only pre-empt immune malfunction, but to send a number of disorders—from Crohn’s Disease to multiple sclerosis to asthma—into remission.

Exploring the greater context of rampant immune system dysfunction in the developed world, and its implications for developing countries, Velasquez-Manoff offers an eye-opening and elegant portrait of science’s new view of the human organism.

“To address this global ‘epidemic of absence’, they must restore the human ecosystem.”

← Prev: Heart Disease and High Cholesterol Next: Isagenix and Herbalife: What Do I Think? → 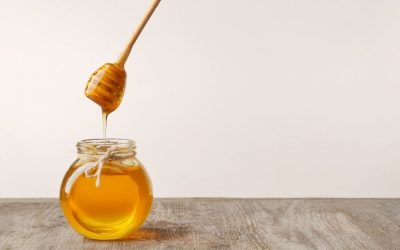 Fructose is one of a long list of foods to be demonised. But it's not that black and white. To understand why fructose... 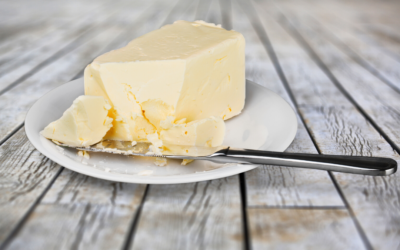 22 Myths of Modern Diet and Nutrition

If you believe that low fat is best and margarine is healthier than butter, you might want to read this myth-busting blog by Cyndi! 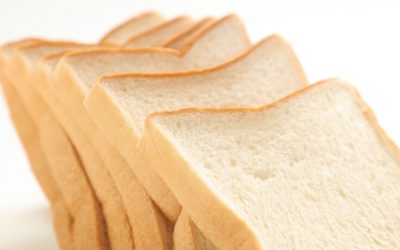 My article on the coeliac vaccine (you can read it here) seems to have pushed a lot of buttons. Mostly people who had children or loved ones with the autoimmune disease, or were suffering themselves, were angry at my opinion. It’s not easy to have coeliac disease and/or non coeliac gluten sensitivity… or for that […] 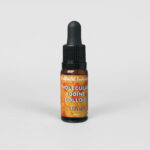 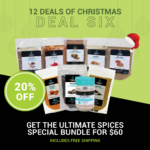 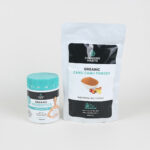