Hello! Who buys the the food? It’s not the kids it’s the parents!

The communications watchdog has been accused of ignoring the health of our children after it decided against tougher rules for junk food ads on TV.

The Australian Communications and Media Authority has decided against ratcheting up the rules governing junk food advertising, saying there’s only limited evidence linking the ads with childhood obesity rates.

But the Australian Medical Association disagrees saying there’s clear evidence of a link between junk food ads and childhood obesity and wants the federal government to step in.

AMA president Andrew Pesce has compared the situation to the arguments once pushed by the tobacco industry.

Mandatory Fortification of Folic Acid in Bread and Flour 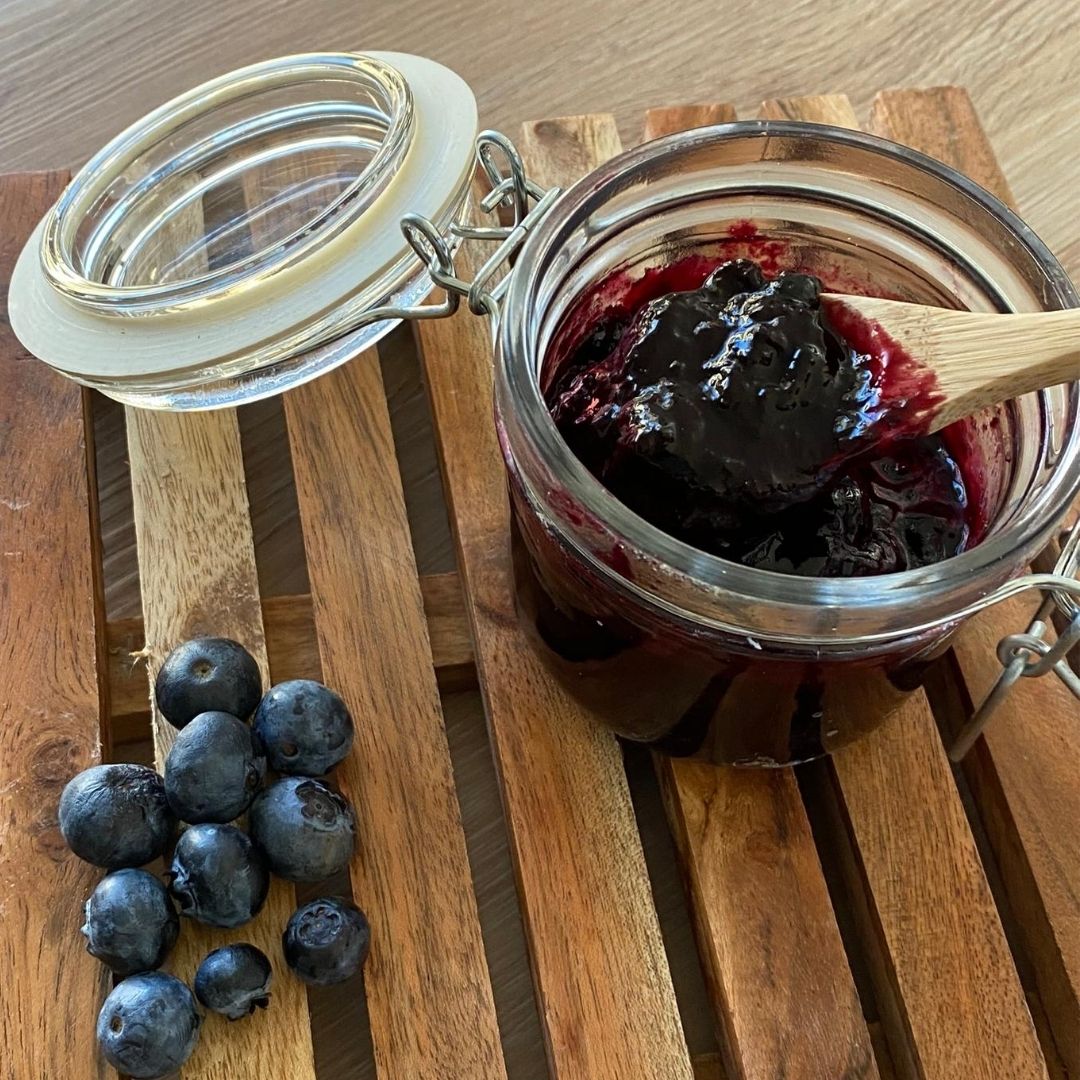 Blueberry season is our favourite season! Whip up this beautiful blueberry compote and serve with pancakes, yoghurt, ice cream, muffins or scones (the list is endless!)....

I was talking with my daughter Tarnea the other day, she had something in her pantry that had thaumatin and monk fruit in it. I shared my research about thaumatin with her and she got mad at me. I decided not to go on with telling her about my monk fruit...