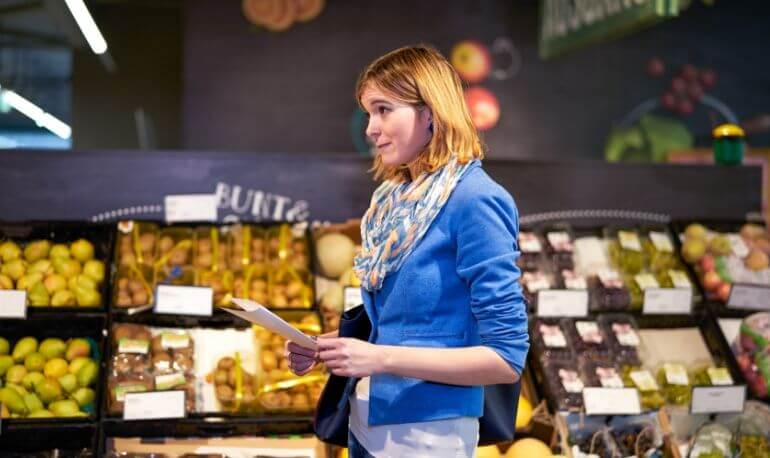 When I studied nutrition at university in the early 80’s salt was a danger due to its relationship to hypertension. So, every food manufacturer declared ‘LOW TO NO SALT’.

By the mid 80’s, fat became a major concern and every food manufacture declared ‘LOW TO NO FAT’.

For the last decade sugar and carbohydrates have been on the taboo list and every food manufacturer has declared ‘LOW TO NO SUGAR’ (or uses a sugar substitute from the 40 available).

I jokingly would say, ‘Protein is next’, never ever thinking that it would happen. But – it’s happened.

A full page advertisement for a workshop at the University of Sydney in the Good Weekend Magazine of the Sydney Morning Herald in March 2019, stated the following:

By questioning how the body processes different foods, our researchers have discovered that a low protein diet, high carb diet can delay chronic disease and help us live a long and healthier life.”

Without even looking at the research (which we will do later in this article), I question this statement.

A Lesson From History

Let’s take a look at past cultures that may have lived on a low protein high carbohydrate diet all year round.

Historically, a high carbohydrate diet would have been consumed more in the summer when sugars and grains were available. The winter would come and less plant-based food would be around. So, more animals would have been eaten (either their produce or their meat), both of which are high in protein and varying amounts of fat.

Protein and fat are essential for life, we cannot live without them. Carbohydrates on the other hand are not essential – we can live for many years without carbohydrates.

In extreme places like deserts, those at high altitude and places far from the equator, there is not a lot of plant food so the cultures that still exist in those areas only eat as their staple animals and their produce. The animals survive better on the savanna and tundra grass lands than humans will ever be able to. So while they eat the grass, the humans living in the extremes of planet earth live on the animals. It’s the circle of life.

So, the statement by the University of Sydney that humans live longer and healthier lives on little protein and lots of carbohydrates doesn’t sit well at all.

But let’s now look at the research. It is a mouse study, not a study of human diet.

The conclusion of the researchers came from the data that was derived from 858 mice fed one of 25 diets differing systematically in protein, carbohydrate and fat content and energy density (calories).

Rory Robertson is a financial statistician and has done a brilliant job of debunking the research, so I don’t need to do that. (If you wish to read it, see here.)

Basically, what Rory says is that the data collated has been misrepresented, especially the median and maximum age of the mice. Plus 100 mice were terminated from the study because of poor health and they were dismissed from the results. I called him for a statement and he agreed to meet me.

He is an analyst and he knows how to read research. He had health challenges and was getting nowhere with the dietary guidelines so went and did his own research. He changed his diet to less carbohydrates and refined foods and more quality foods with protein and fat. He then became absolutely fascinated with the lies in the food, diet and nutrition research and has started asking for retractions of papers including this mouse study from the University of Sydney.

In the study from the University of Sydney, they focus on macro nutrients (fats, proteins and carbs) and calories/energy, but fail to look at quality of food, leptin, brain and body responses.

See here for an example of the mice chow they may have been eating being manipulated into macro nutrients and calories (the ingredients are probably much the same).

What is the quality of the food and integrity of the nutrients? The chow is segmented and no doubt has synthetic vitamins and mined minerals that in normal food may not be in those amounts and combinations or types. Ground wheat as the first ingredient. Does it have traces of glyphosate and is the corn and soybean GMO? If you’ve read my work before you know how to pick apart ingredients and understand whether they are of good or poor quality. For me, this is a poor quality diet for rats and mice; it merely satisfies macro nutrient manipulation specifically for the diet with some synthetic nutrients added.

Another question to ask is is this the natural diet for mice and rats?

And what conditions are the mice living in? It’s a well-known fact that a rat in a natural environment that is conducive to his or her wellbeing, with things to do and mates to play with will not eat as much and will not go for the drug cocktail that makes them feel good as opposed to a rat or a mouse in a cage.

The vegan diet also condemns quality protein, so this is another arena in which we are now seeing protein as the macro nutrient that causes ill health.

The Only Extreme We Should Consider

I’ve never been about extremes, not even with carbohydrates.

I understand there is a very sick population for whom going off carbohydrates or meat for a short period of time may resolve issues. But looking at a diet for a population, there are some great rules of thumb that can be followed:

It’s not hard. It’s not complicated. It’s common sense. The problem is we have lost our common sense. We don’t need science to tell us what our anthropological and evolutionary history can tell us right now. It’s our recent history that is bringing about the illnesses we are now seeing.

Whoever believed that it was okay to spray poisons on or around our food and then, after the agriculture practices, take the food into a facility to value add by including flavours, colours, thickeners, acidity regulators, gums, starches, binders and then place it in a colourful package and call it food?

Beware of the extremes in diet culture – they have been the undoing of our health. Salt, fat, protein and carbohydrates all have their place in our diet; they have all played a role in our survival as a species. Quality is the only acceptable extreme when it comes to your food choices.

← Prev: Not All Honey is Created Equal Next: How Hemp Is Transforming Women’s Health → 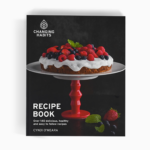 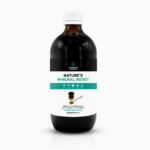 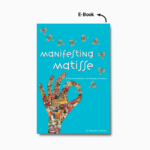 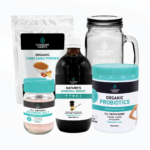