I’m sure one day people who make these statements will say “What were we thinking?”

Researchers have found a new taste sense – fat – and say the discovery could lead to the production of foods that fool the body into thinking it has had its fatty fill.

Until now humans have been thought to distinguish five different basic flavours: sweet, salty, sour, bitter and umami, which is found in protein-rich foods.

Dr Russell Keast from Deakin University research group says most people do not need to eat a grease-soaked breakfast to know they are eating fat.

All 33 people involved in the research could detect fat when it was mixed with non-fat foods, suggesting it is a distinct flavour.

People become less sensitive to fat by eating too much of it, Dr Keast says, but it is not necessarily a permanent condition.

“We believe that if you consume a high-fat diet, you will adapt to that level of fat in the diet and will actually desensitise in your response to fat,” he said.

“We think that is somewhat of a maladaptation to the modern, high-fat environment we live in.”

Dr Keast believes the reverse could be true if you reduce the amount of fat in your diet.

He says low-fat foods can be ineffective because the body becomes convinced it is not getting what it needs and then people revert to the full-fat version.

He says the research may lead to the development of better low-fat foods people will be less likely to abandon.

“[But] what this [research] would do in theory is ensure that the body… actually would recognise there was fat without there being those excessive levels of fat in the food.

“You can’t replace fat entirely and it would be wrong to think so. Fat is good. It is just that we eat too much of it.” 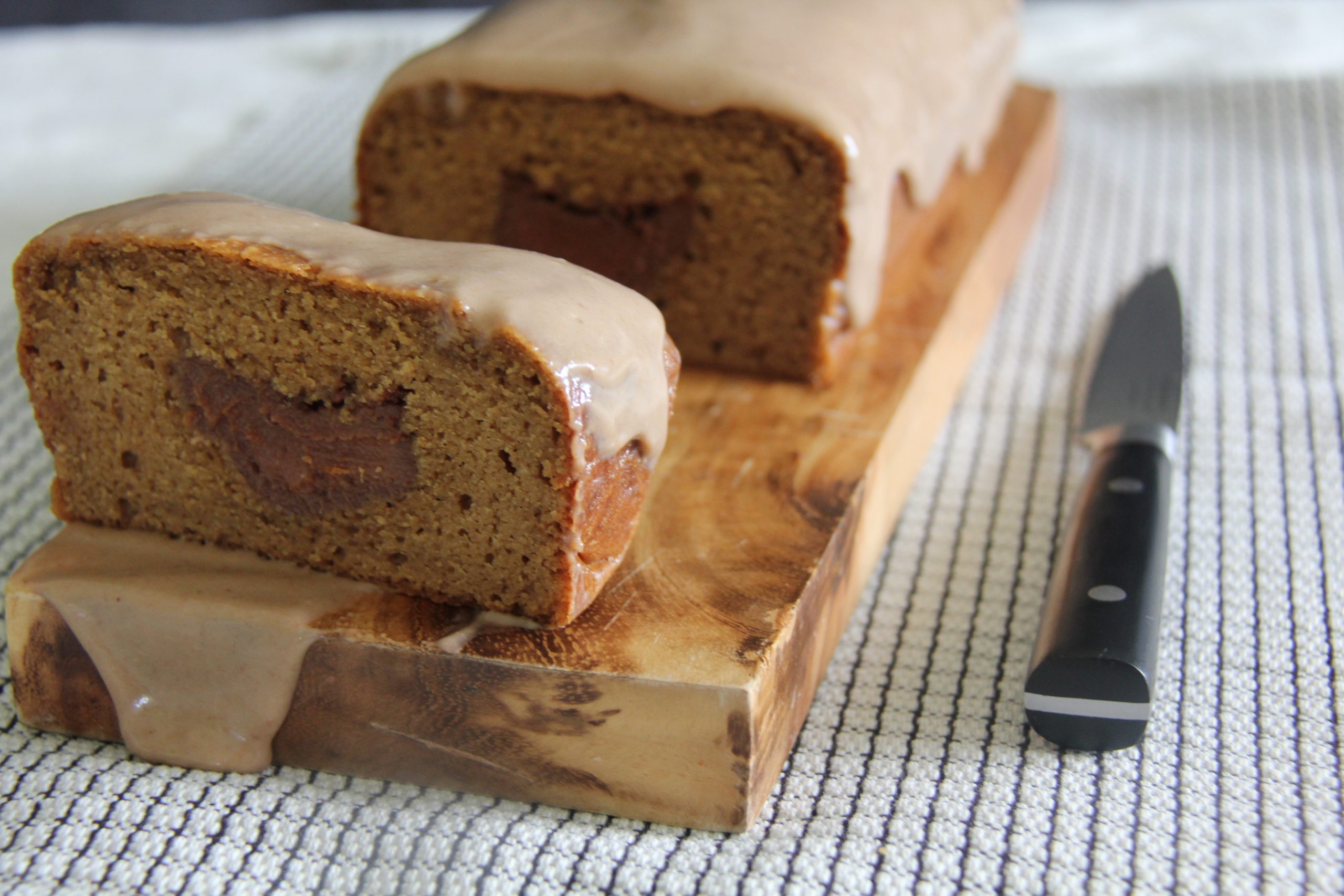