The ‘Root Cause Soup’ of Chronic Disease 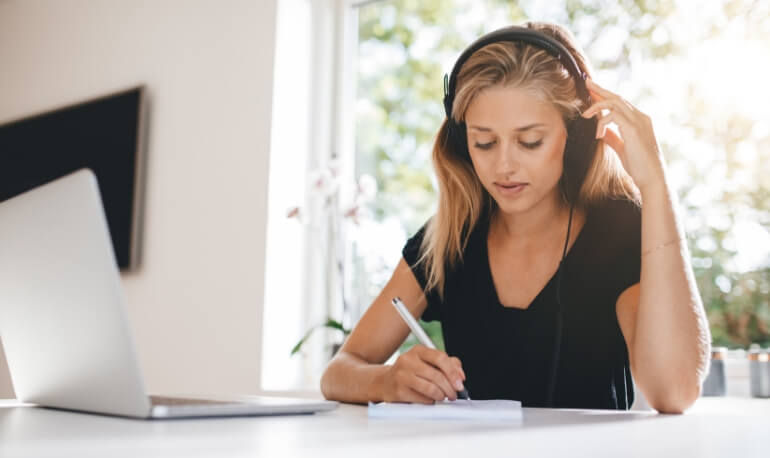 Is it just me or is everyone feeling pulled by the arguments of different splinter groups as to what is actually the root cause of the growing number of chronic health concerns? Are we in a ‘root cause soup’?

On Up For A Chat, we interviewed Alexx Stuart from Low Tox Life who coined the term ‘root cause soup’. While we were chatting, I started to write down all the things that seem to be of concern when it comes to our health including:

…and whatever else you’ve seen in the media.

Each one of these alleged root causes has strongly opposing sides. If we take the vaccination issue there is ferocity, anger and abuse between the two sides; both believe their argument stacks up and both sides protect their position.

The same stands with glyphosate and Roundup. I’ve had arguments with farmers about the issue – they say it’s safe, so much so they would eat it – and I talk about the effect it is having on the health of humans, animals and soil.

People like Dr Jack Kruse and Jason Bawden-Smith believe that blue light, non-native EMFs (5G) and high deuterium water are the cause of our ill health.

Then there are the geoengineers who say that the long trails behind planes are chem trails filled with chemicals that are causing climate change and ill health, while other people say it’s just a contrail (mix of exhaust fumes and air).

The Medical Medium believes the Epstein Barr virus is at the root cause of all disease including autoimmunity.

And the anti-sugar advocates think that sugar is the demon for ill health, while the sugar industry denies their claims; before sugar it was fat and before fat it was salt and now it’s all about meat. The vegans believe meat is the problem so now animal protein becomes the root cause to all disease and the world’s problems.

And then there is climate change…we have the deniers and the believers.

Sometimes it would be nice to be an ostrich and just put my head in the sand and live a life of ignorance and naivety. But that would not necessarily be good for the planet, the animals nor my or my family’s health.

Listen to the People Who Are Making a Difference

What do you do? Who do you trust?

Last October I made the decision to stop watching any television with advertising. I decided that the programs put me into a trance and then when the advertising came on I was hypnotised into their beliefs. The reporting on breaking news and disasters was becoming monotonously the same also, always containing adjectives such as dire, horrendous, disastrous, catastrophic…you get the picture.

After a while I stopped listening to radio as well. Even the ABC both on television and radio have become defunct in my life. Mass media has its sway as to what it reports, depending on its political bent and advertisers’ pull. The only reason I even pick up a newspaper is to do the crossword in The Australian.

Instead, I’ve become an avid reader of and listener to people that I trust, people who are making a difference – not necessarily on a national or global scale, but in their community; people who don’t have billion-dollar vested interests.

I look for people who have no agenda other than to educate and teach about solutions to (rather than over exaggerating) a root cause. I have no problem with them making money in their field, in fact, I applaud them, as money enables them to get to more people and get the information out by being an expert, having a passion, and an ethical and pure wish to save people, animals and the planet.

These people may be quiet scientists, authors, lawyers, mums, dads, park managers, doctors, nutritionists, to name a few. They learn the truth through pain and injustice and become advocates and activists for change.

Where To Start With the Root Cause Soup?

So what have I learnt to do with this root cause soup? The first thing is to take my head out of the sand and educate myself. It doesn’t matter what the issue is – whether it is politics, religion, health – this is what I do.

I read a book, then listen to an interview or podcast, and read articles and published science periodicals until I understand the topic. Sometimes the opinions are opposing and both sides sound convincing. Then it comes down to not necessarily who has the best argument, but the character and nature of the person who I feel more aligned with. I also rely on my intuition along with some good old common sense.

There will always be polarising views, just as sure as there is black and white, love and hate, good and bad.

I’m a nutritionist so my slant will always be on food production and what we eat. This is my love, my passion, my life-long work. I’m also a keen lover of anthropology, cultures and traditions. Using this education is a great place to start in making sense of the root cause soup.

The things I believe we must focus on are the things that we can control. If we have a strong, healthy body, mind and immune system, then we will be able to combat the things we have no control over.

A good place to begin is with making a stand on where your food comes from and what you eat. You know this mantra, it’s been coming from my mouth for the past four decades!

Other things to keep in mind are the chemicals you expose yourself to in your own home. Rather than your liver having to deal with them, just don’t have them in the home – the place you spend the most amount of time. Clean out that bathroom, kitchen and laundry sink cupboard. Check your garden shed for chemicals as well as your garage. Find out the best way to dispose of them. Become the solution not part of the problem.

If you think mould is your problem, then find a building biologist. If 5G becomes a problem to your health then ask your building biologist what you need to line your home with in order to protect you and your family. Wear blue light blocking glasses if you work or flick through social media at night. Make sure you watch the sunrise each day to help your circadian rhythms and fulfil your cells’ need for light.

Do what you can do. Remember there is a huge ripple effect that your change can cause, from one person, who becomes two, then four, then 16, then 256, then 65,536, then…It will be a tsunami of change that will then, in turn, change everything. It all starts with you. 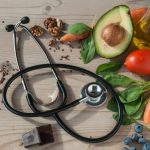 Food is the Best Medicine

Activism Can Take Many Forms – Do Your Bit Now! 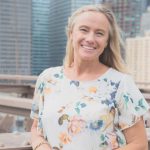 This delicious meal is surprisingly easy to whip up and can be made with common kitchen staples! Serve with cauliflower rice, regular rice or mashed sweet potato....

I was talking with my daughter Tarnea the other day, she had something in her pantry that had thaumatin and monk fruit in it. I shared my research about thaumatin with her and she got mad at me. I decided not to go on with telling her about my monk fruit...