Confessions Of a Former Vegetarian: Why I Chose To Eat Meat Again 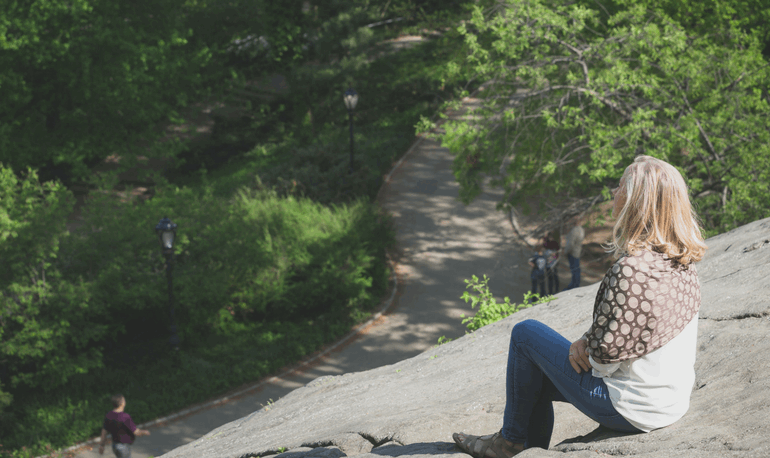 At the age of 14 I arrived home from school camp and declared to my mother that I was no longer going to eat animals. I was going to become a vegetarian.

I’m sure my mother didn’t know what to think, but she respected my wishes and when she served me a meal she just left the meat off. This was in 1974 and there wasn’t a lot of information out there about vegetarianism.

I didn’t notice too many issues with my health during the early years. But at the age of 18, I started noticing my eyesight was deteriorating. I was finishing my final year of school and in those days, we had a three-hour examination for each subject at the end of the year. I remember in one exam concentrating for hours and then looking up at the wall clock to see how much time I had left, and I couldn’t see the clock face. From that day on I struggled to see long distance, plus I started to see grey floaters in my eyes.

Not long after my eyesight began to fail my menstrual cycle stopped. My energy, too, was up and down and so was my weight. By the time I became interested in nutrition, I had been living as an uneducated vegetarian for nearly 6 years. I read more about the vegetarian diet and made some changes to ensure I was consuming adequate protein. My weight went down and I started to feel good.

This is not an uncommon scenario. A teenager decides to become a vegetarian or vegan and they (or their parents) have very little knowledge of how to approach this lifestyle healthily. So, the nutritional needs of the vegetarian/vegan suffers and so does their health.

Why Being Vegetarian Was Not the Right Choice For Me

It was not until I was 28 that I began to crave meat. I remember that day very well. It was such an urge, that I ended up caving into it. After I ate that meat, I felt amazing and the craving disappeared. Then 10 days later I found out I was pregnant with my first child.

Understanding my body and having a good grasp of nutrition, I decided that the craving was telling me that consuming meat was something I needed to have for a healthy child. I began by eating mince, chicken and fish and then eventually began other cuts of meat. It was slow and steady.

It was only in hindsight that I understood that being a vegetarian was not the best choice for me. I still wear glasses every day for distance and have floaters in my eyes.

Nowadays, I meet many young teenagers and adults opting for the vegan diet, a more restrictive diet that not only omits all flesh but also all foods that come from animals. It is a totally plant-based diet. The reasons are various: saving the planet, preventing cruelty and the death of animals, and for their own health. These are altruistic notions and understandably so. Some vegans go as far as not buying silk or eating honey.

When I was a vegetarian, there were a few plant-based meat substitutes, including TVP (textured vegetable protein). TVP could be made into fake meat and sausages. I chose not to eat them as eating fake meat seemed like a ludicrous idea to me when I was vegetarian. 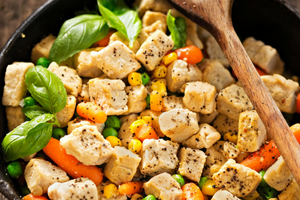 It was similar when I gave up wheat in my 50’s – I didn’t consume any of the fake foods that were normally made with wheat, I just decided to eat flesh, vegetables, fruit, eggs, nuts, seeds, quinoa and other non-gluten grains and dairy.

These days I am noticing more and more meat and animal product substitutes.

I was recently in a vegan shop and noticed vegan rissoles, cheese, cream, hotdogs (I kid you not), sausages, meatloaf, and more. I find this odd, but that’s just me.

I wanted to know what these foods were made of and if they were real or made up from additives, flavours, etc. What I found was shocking. The food wasn’t even real, it was made from some food-like products, but also contained fillers, additives and flavours. For me this is a misrepresentation that the food is vegan. Sure, it may come from plants, but most additives in the food industry are tested on animals. These additives are tested singularly, rather than in combination. It’s a poly-additive mix with no safety standards. We not only see this in vegan foods but most packaged foods too. Not only do these contribute to metabolic disease but cancer as well.

It was a similar story when I visited a restaurant the other day, a healthy restaurant that had vegan options. One of the vegan options comprised a vegan egg with vegan hollandaise. I asked for the ingredients:

The vegan egg: whole algal flour, whole algal protein, modified cellulose, cellulose, gellan gum, calcium lactate, carrageenan, nutritional yeast, black salt.
The hollandaise sauce: made with margarine. Needless to say I asked for the real egg and the real hollandaise (but then they told me they used flour in the hollandaise…Argh!)

Lierre Keith was a vegan for 20 years. She explains how the wild plains of America that were once filled with buffalo are now filled with neat rows of monocultures (wheat, corn, soya, canola), all sprayed with chemicals. These chemicals are destroying microcosms and the soil, creating ecological disaster, and are part of climate change. They also, in turn, cause untold human health issues. All while the cattle are back on Highway 5 in California in overcrowded feedlots eating the chemically-sprayed grain and seed grown on the once great plains. Both are causing wastelands.

Lierre was a strict vegan for 20 years and, for her, it was a downward spiral of health problems. She believes vegans who survive veganism cheat.

Dr Natasha Campbell McBride (founder of Gut And Psychology Syndrome), has a new book out called Vegetarianism Explained. In the first 40 pages she eloquently and scientifically explains the health issues and problems that can come from a vegan diet. She believes that there is a place for a vegan diet, but for no longer than 6 weeks – this is when the body cleans itself. After that, the nourishing, highly concentrated foods found in the flesh and products of animals must be considered.

If you want to be a vegetarian or vegan, it’s important that it is done with both eyes wide open, with knowledge and education from both sides of the story. For example, a grass-fed cow does not release methane – it is the feed lot grain-fed cow that becomes sick on this unnatural diet that then releases methane. They will die on a diet like this; it is there for fattening then slaughter.

After many years of studying nutrition and anthropology I have learnt much about human diet since my vegetarian days. In the history of human diet there is no culture, to our knowledge, that ate a vegan diet; this is a relatively new phenomenon sweeping the globe. The Hindu successfully have remained vegetarian for well over 5000 years. All other cultures ate flesh from animals, fish and/or birds as well as products from the animal, like milk, butter, ghee, cheese, kefir yogurt and/or eggs.

We can travel the world and visit cultures such as the Himbas, Hadzas, Kyrgyz, Inuits, Maasai and Bedouin to name a few – not one is vegan.

If you have a daughter or son who has decided to become a vegan to save the planet, I suggest you get them to read this, then listen to the many interviews with Lierre Keith and Dr Natasha Campbell McBride. 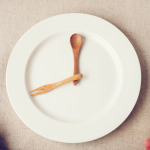 What You Need To Know About Intermittent Fasting

Could You Have an Intestinal Parasite? 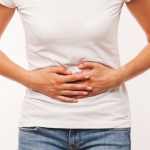