I’ve received this question from JZ:

“Interesting newsletters you send, Cyndi.  As one of Australia’s leading nutritionists – and one of the world’s – I’m wondering what your slant is on NaCL (salt). This is something I’ve been doing a bit of homework on lately.  This is from Nutrition Diagnostics (Eric Davis):

Any sea salt including celtic is probably just as bad…even worse. When you find some time you might want to have a look at ABC TV’s Catalyst program Plastic Oceans.”

Thanks for the question JZ.

The problem is when we look at the components of a food, as Dr Eric has done, we can just about dismiss every healthy food. Nutrition Australia has done this with meat, butter, full fat creams, eggs and milks etc.  It’s when we look at the wholistic and culture and traditional use of a food that we begin to see it’s real worth. Salt roads from the Himalayas have been used for thousands of years. People were paid in salt and that is where the word salary came from. Salt was necessary for armies and villages.

The salt of the Himalayas was laid down when oceans covered the mountains. Yes, there are heavy metals in the salt that we deem to be dangerous, but the body when it is healthy – especially having a healthy micro biome plus we are eating quality foods – has the ability to dismiss these minerals if it doesn’t need them. The problem is that most people are toxic and eat the wrong foods and therefore have an unhealthy gut and blood system so cannot clear these minerals as efficiently. I look at this salt as part of the wholistic eating program I advocate. To change your salt but continue to eat McDonalds is just a waste of time.

I choose the Himalayan salt because it’s not polluted with the micro plastics that are throughout our oceans which the body has no evolutionary way of dealing with.

On the other hand, the body has the ability to disperse heavy metals – it has been doing so for eons. Mercury and heavy metal fallout as a result of volcanoes has been a constant in human civilisation. Mercury has always been in the ocean and our fish (just not in the concentrations it is today). We either deal with them as they pass through the gut (with a species of the micro biome that has the ability to hold onto the heavy metal and sacrifice itself for the good of the body) or if it gets into the blood stream the body has a way of chelating them and passing them out through the kidneys and if it can’t do either it will store it in the fat cells for safety until it has an opportunity to detox.

At Changing Habits we add dulse to our salt to increase plant based iron and iodine as well as DHA. It is a green food that helps deal with the cleaning out of heavy metals. These are known mechanisms that work synchronistically to perpetuate our health and clean up of toxins.

By following Changing Habits and the food I recommend, and cleaning up the environment, the body will dispose of the fat molecules and release the heavy metals out of the system.

We have a toxic load that is accumulating and causing havoc in our young. Water and good food is a wonderful cleanser, and the addition of salt helps us use the water to clean our cells from the tips of our fingers to all our other trillions of cells.

Everything I use is because of the culture and tradition of the food as well as looking at it in its whole form – and salt is no different. And by the way neither is sugar. Rapadura sugar, sugar cane and honey are filled with magnesium and other minerals that help us use the sugar for the good of the body, unlike white sugar that is pure sucrose without a mineral or vitamin within cooeee.

I hope this answers your question JZ! 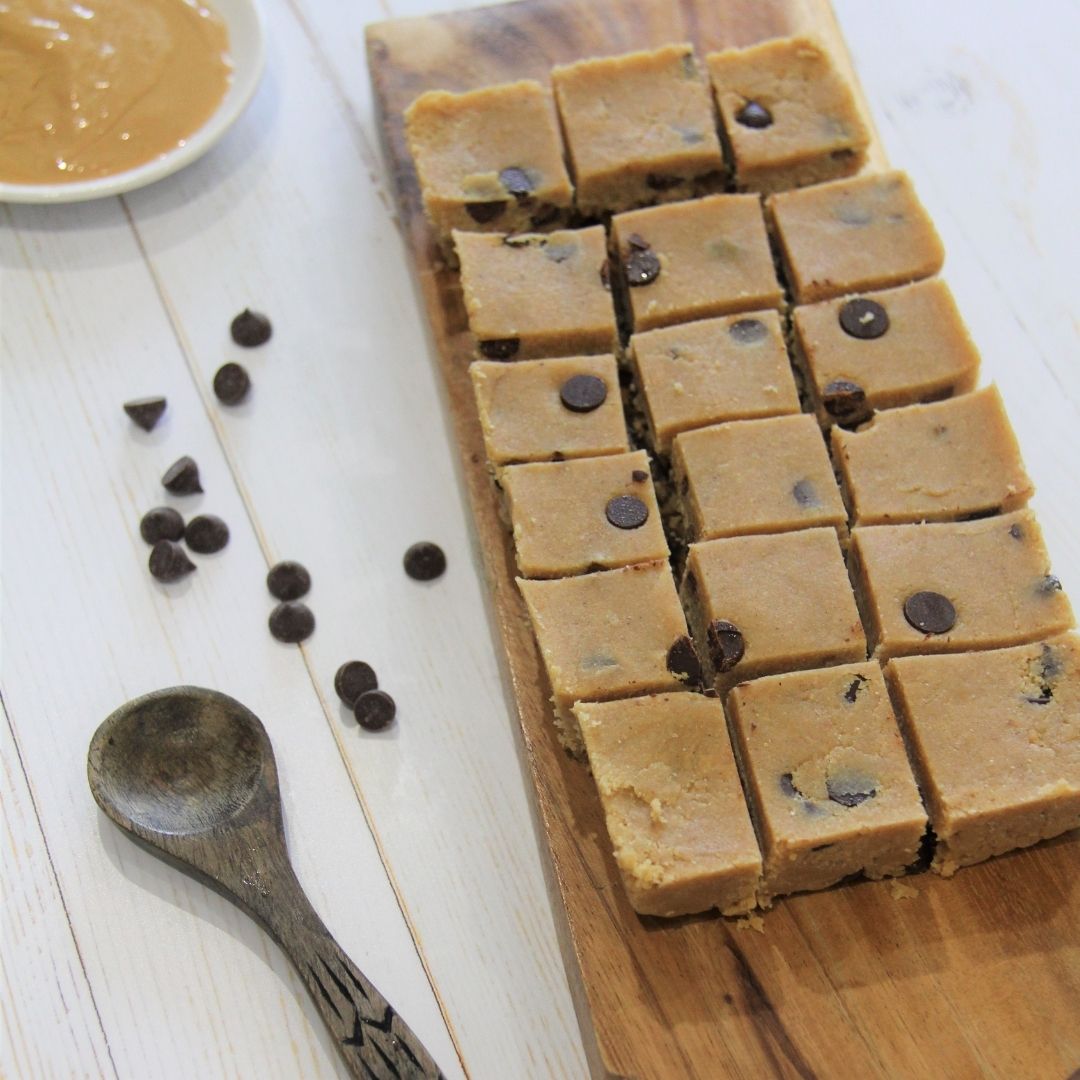 A decadent, bite-sized treat to give you a little energy boost between... 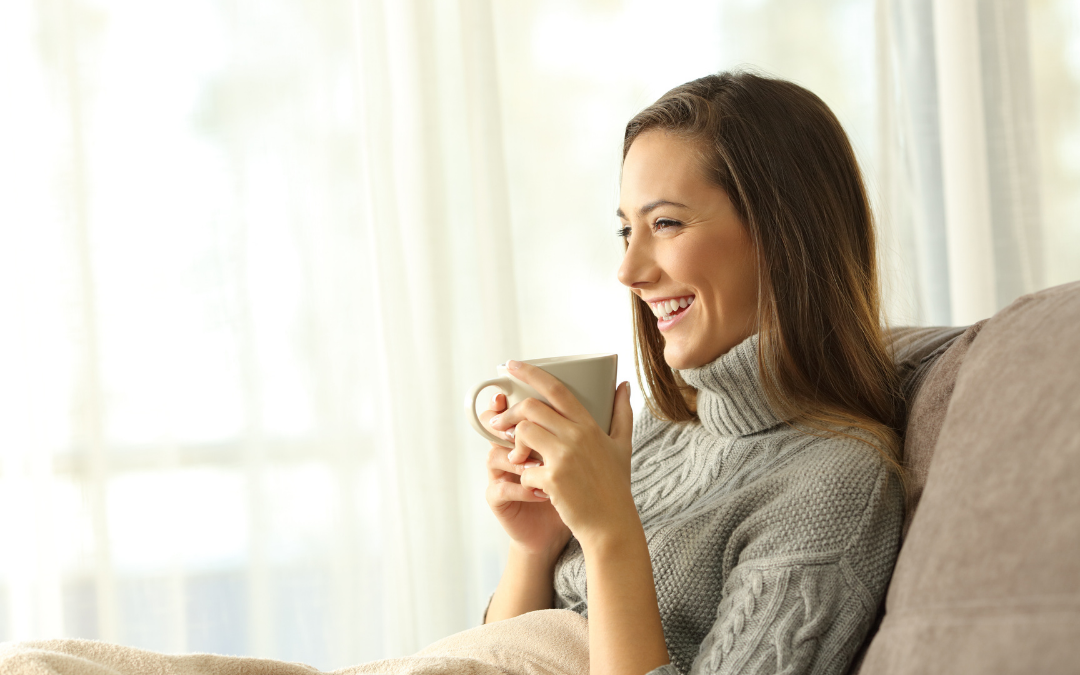 END_OF_DOCUMENT_TOKEN_TO_BE_REPLACED

Your cart is empty. 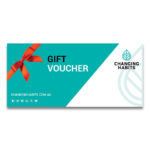 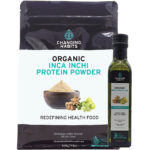 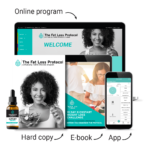