Outrage as Soft Drinks Company Supports Diabetes UK – But Who Are its Other Sponsors? 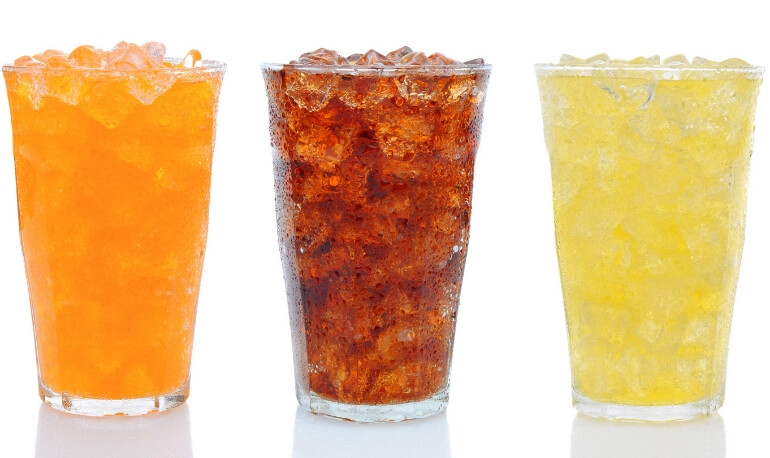 Diabetes UK recently announced a sponsorship deal with a soft drinks company to the tune of £500 million over a three-year period – news which was met with outrage.

Many people took to social media to question the mismatch of the charity with a company that sells sugar in water with flavour for a profit – a drink that possibly contributes to the diabetes crisis.

Diabetes education is important; the increase in type 2 diabetes is growing in all sectors of the population. What was once a disease of the aged is now being seen in all age groups (read more here: Type 2 Diabetes Rates Quadruple Worldwide Since 1980.) And, according to Diabetes Australia:

Type 2 is a lifestyle disease for the most part. Epigenetics and nutrigenomics (how nutrition and genes interact) are proving that lifestyle and the food you eat are greatly underplayed in the disease process. There may be a number of genetic parameters, but epigenetics switches on the gene. You inherit a lifestyle and food choices, just as you inherit genetics.

Ethically, the sponsors of these large charities should be companies that help in the prevention of this disease: Organic farmers, health food stores, farmers markets, gyms, swimming pools, play parks, organic real food producers, healthy recipe book makers, educators, cooking shows and anything that will help a parent make the right choices for their child and teach them about real food as opposed to food laced with refined omega 6 oils, interesterified fats (vegetable spreads and margarine – see below), 60 varieties of sugar, artificial sweeteners, additives, preservatives, flavourings (48 chemicals), fillers, binders, refined carbohydrates and food laced with 144 chemicals sprayed on or around our food in agriculture.

Just a note on interesterified fats: these are made when a polyunsaturated fat is made hard through the interesterification process (as in the case of vegetable spreads). These took over from trans fats and the partial hydrogenation process (used to make margarine). Preliminary research shows after 4 weeks of consuming these industrialised fats, a pre-diabetic state can occur, as well as an increase in cardiovascular disease.

Tell me which one of the types of companies referred to above – like Changing Habits and Functional Nutrition Academy – has £500 million to give to Diabetes Australia? We are not the ones making the money; there is no money in keeping people healthy or educating them so that they don’t get diabetes.

The government doesn’t subsidise companies like us. Instead they subsidise medicines. In other words, everyone is waiting for the horse to bolt before they close the gate.

Do I think this is a conspiracy? Not really, it is just the way the world is at the moment. And it’s time to wake up.

And do I think that diabetes is caused by sugar? I don’t think it is the only thing – I believe there are many factors in our lifestyle that contribute to disease, including interesteried fats, processed and refined foods including sugar, a sedentary lifestyle, no sun, stress and chemicals in our food supply and our environment.

Other Corporate Sponsors of Diabetes Charities

Corporate sponsorship for Diabetes UK includes Britvic (the company that makes the soft drinks), many drug companies that no doubt make insulin and medications for diabetes, and Tesco (a UK grocery store). It’s interesting to note that if you go to the Tesco tab at Diabetes UK and look at the recipes, the ingredients used include margarine, refined oils, spray oils, sugar and refined grain products. I’m also sure that Tesco has, like any supermarket, shelves loaded with foods containing sugar, additives, preservatives and more inflammatory foods that could easily lead to diabetes.

Diabetes Australia sponsorship includes a number of drug companies, including Bayer (owner of Monsanto – the manufacturer of glyphosate), banks, eftpos, Energizer and a sock company.

For-profit philanthropy to me is drug companies giving money to charities where their product is required by the people being assisted by the charity. Of the 1,124,486 people in Australia diagnosed with type 2 diabetes, 271,516 of them require insulin to manage their diabetes. Plus 4,000,000 prescription volumes of metformin (a medication prescribed for diabetes) were prescribed in Australia in 2015. That’s a lot of drugs and a lot of money – no wonder they can afford to give millions to charities.

So my question is this: Is it really any different for a soft drinks company, which is part of the diabetes crisis, to sponsor a diabetes charity, than it is for a drug company that sells drugs for diabetes?

It’s something worth thinking about.

I’d love to hear what you think. Remember, this is my opinion and you are all welcome to your own. I just wanted to point out that there are other corporate charity sponsors that may be just as unscrupulous.

References for Your Further Reading: 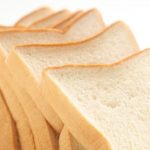 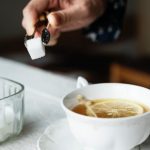