Breakfast cereals, pasta, rice and other foods packed in cardboard boxes could be contaminated with toxic chemicals.

The chemicals, known as mineral oil hydrocarbons (print on newspapers), appear to be leaching from the recycled paper used to make most cardboard boxes. Research in Germany and Switzerland found the levels to be between 10 and 100 times the agreed safe limit in products sold in supermarkets.

The mineral oils are said to cause inflammation of internal organs and, potentially, cancer if consumed in high amounts over many years.

The British breakfast cereals manufacturer, Jordans, has switched away from using boxes made with cardboard created from recycled paper.

Other manufacturers, including Kellogg’s and Weetabix in the UK, are investigating making changes to their packaging in order to stop the chemicals reaching the food.

Last year, Kellogg’s removed 28 million children’s cereal boxes from shelves in the USA after another related chemical was found to have leached out of the packaging. Some consumers complained of a foul smell and nausea.
This is just another reason why we should make our foods from scratch rather then consume foods out of a box.  Not only is the food filled with additives, preservatives, flavourings and other food like substances that cause inflammation but now we have the packaging leaching potentially harmful substances into the food.

Movie of the Month – Brain Development and Addiction

The Drugging of our Children. 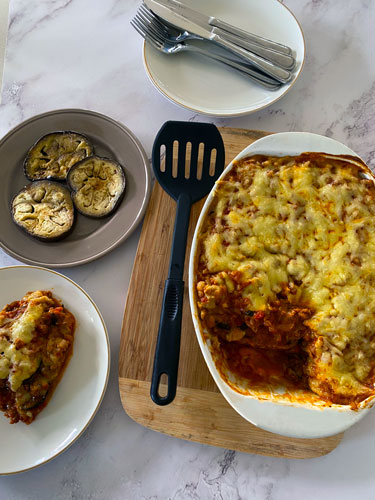 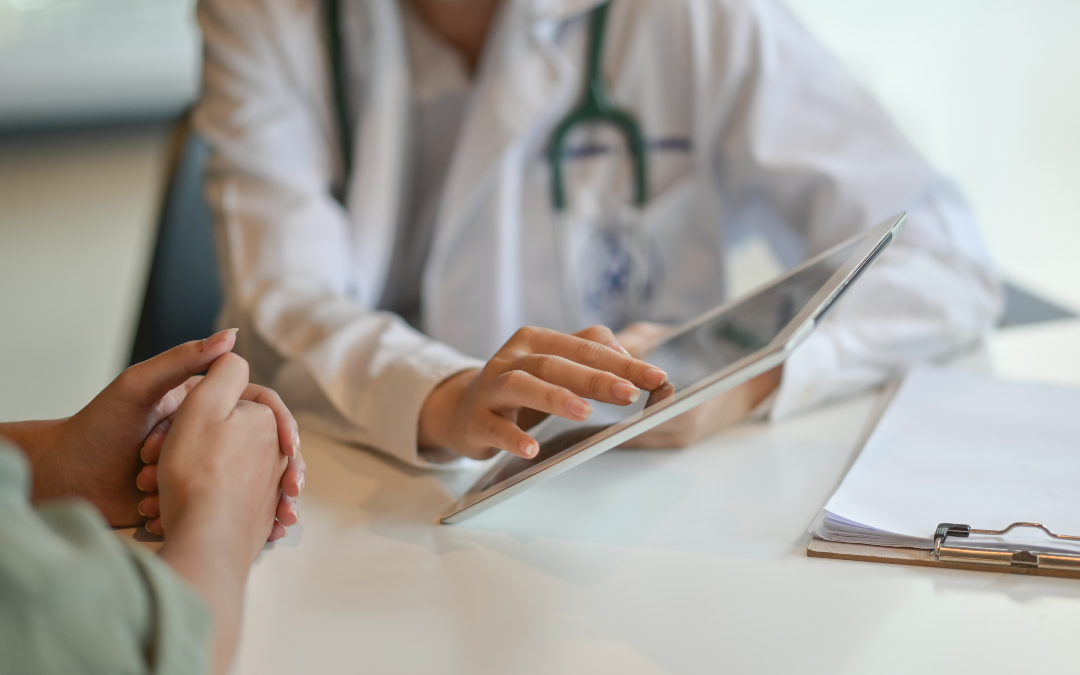 Over the past 30 years I’ve talked a lot about cholesterol. I’ve written a report on it, I’ve compiled questions to ask your doctor about blood cholesterol readings and medications to lower cholesterol and I write about it in my book Lab To Table. Now I find myself...