Why have we become so wheat and gluten sensitive? 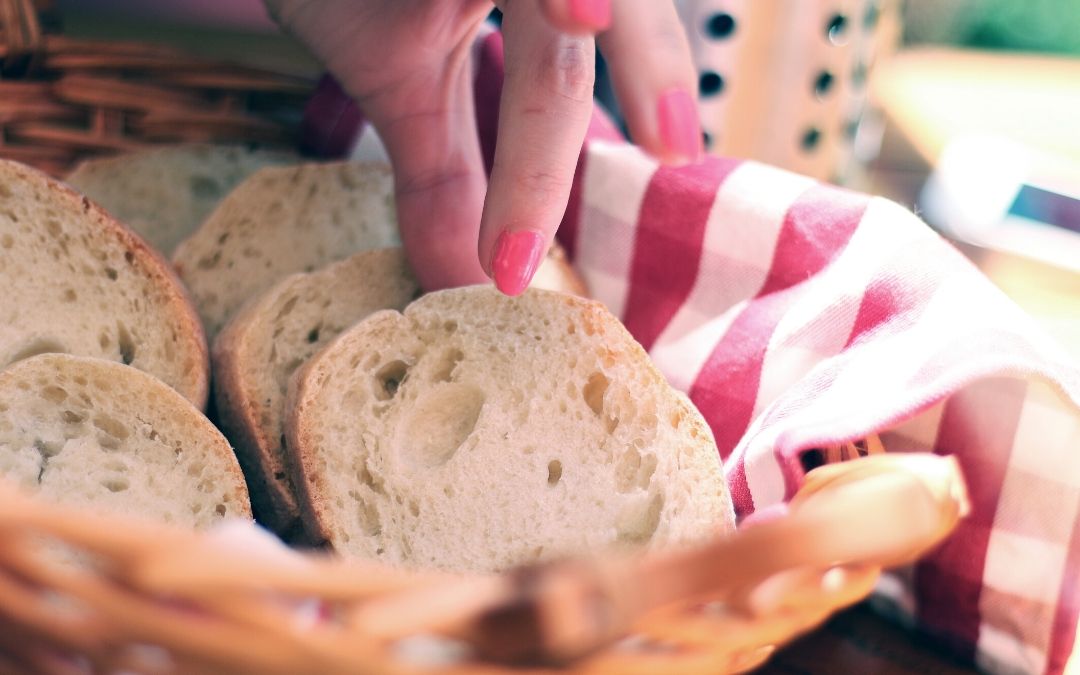 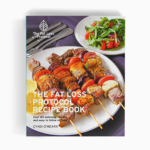 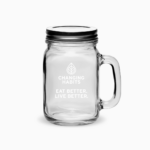