Gut flora plays a key role in nutrition and the immune system.  With the surge in antibiotics for every ailment and could be ailment (just in case) by the average person, the average gut flora has become a key problem in most peoples health and immune issues for children and adults.

Without your gut flora your body wouldn’t be able to absorb vital nutrients, help the immune system function as well as make key nutrients for the body.

When your body is under attack from food and environmental toxins or dangerous bacteria, virus’s or parasites, gut flora act as the first defense against the intruders and form the barrier between the outside world (the gut) and in the inside of your body (your bloodstream, nervous system and organs).

A massive 80% of your immune system resides in the wall of the intestines your immune system is dependent upon good gut bacteria (probiotics) to keep the bowel wall healthy, to produce B vitamins, folic acid and vitamin K, break down your food, reduce food allergies, and fight off yeast and other invaders of the bowel.  It also plays a key role in the opening and closing of the kissing joints which is the passage into the body from the intestinal lining.

The cells that line your bowel wall need energy to regenerate themselves on a daily basis. The gut flora helps in this process by converting unabsorbed sugars into specific types of fatty acids that your cells use for energy.

Your gut flora has many functions including;

* Produce enzymes and proteins that can kill or inhibit harmful bacteria

* Stimulate the secretion of Immunoglobulin A, an antibody that fights infection

Without a strong immune system you are more prone to infections, flu, allergies and cancer.

The bacterial cloud other wise known as the micro-biome out number the cells in the body by around 10 to 1.  Just the skin and digestive system alone house more then 2000 different species of bacteria.

There are fewer bacteria in the stomach than in other parts of the digestive system because of the acidic environment which kills most bacteria that enters the body from the mouth.  Because of this reason it makes delivering probiotics challenging.  Fermented food is a wonderful way to carry the bacteria that is required in the bowel through the acidic stomach and into the small intestine.  Many probiotics do not have food attached, they are just probiotics.  Fermented food has prebiotics (the food) and the probiotics (the bacteria).  Together they work symbiotically to heal the bowel, body and increase the number of bacteria that are required for good health.

Some probiotics that are manufactured in a chemical laboratory, may have a patent on them as well as been through genetic modification and most do not have a prebioitic (food carrier).  Some may have enteric coatings to stop the break down of the pill until after it leaves the stomach so that the probiotic is not destroyed by the acid.  Enteric coatings can sometimes have two types of plasticising chemicals tied to lifelong health problems. These plastic chemicals, known as phthalates, are often found in vinyl flooring and shower curtains, cleaning products, nail polish, perfumes, and fragranced personal care products, insecticides, and food packaging.

In a recent study published in the journal Environmental Health Perspectives, scientists have found a link between phythalate exposure and damage to the developing male reproductive system, birth defects, infertility, stunted growth, and low IQs.    It is important to understand the ramifications of taking these types of probiotics and making sure you choose one that is in the best interest of the body without doing any harm. The Hippocratic oath says; “First do no harm”.  There is little point in giving probiotics with a enteric coating they may be causing serious health issues.

Your gut contains hundreds (if not thousands) of different types of bacteria, it’s best to find a probiotic that contains a wide variety of bacterial strains. Most probiotics will include the 2 major strains Lactobacillus acidophilus and Bifidobacteria bifidum, however, the best probiotic supplements will go above and beyond by including several more strains. It’s interesting to note that different bacteria adhere to different areas of the digestive tract.  For instance, lactobacilli bacteria have an affinity for the upper part of the gut, a more alkaline medium, whereas bifidobacteria favour an acidic environment found in the large intestine. But that is just two, we need thousands of bacteria in order to be of benefit.

Fermented foods qualify as the best probiotic, if you love sauerkraut, kimchi, kefir, yogurts, sour dough breads for example and you eat them on a consistent basis then you are doing  wonderful things for the colonies of bacteria in the gut.  If you are not then that’s why we made Changing Habits Probiotics.

It is a fermented food that we dried and then deliver to you. The bacteria are vast and it has a prebiotic to help the sustainability of the bacteria through the stomach, it is a food which is what our body is evolved to eat and there is no enteric coating.  This is a completely natural product without genetic modification or patents, we do not create this on a petrie dish but rather in a kitchen.  This probiotic should be used with the guidance of the changing habits philosophy of eating to ensure a bowel system that works efficiently. 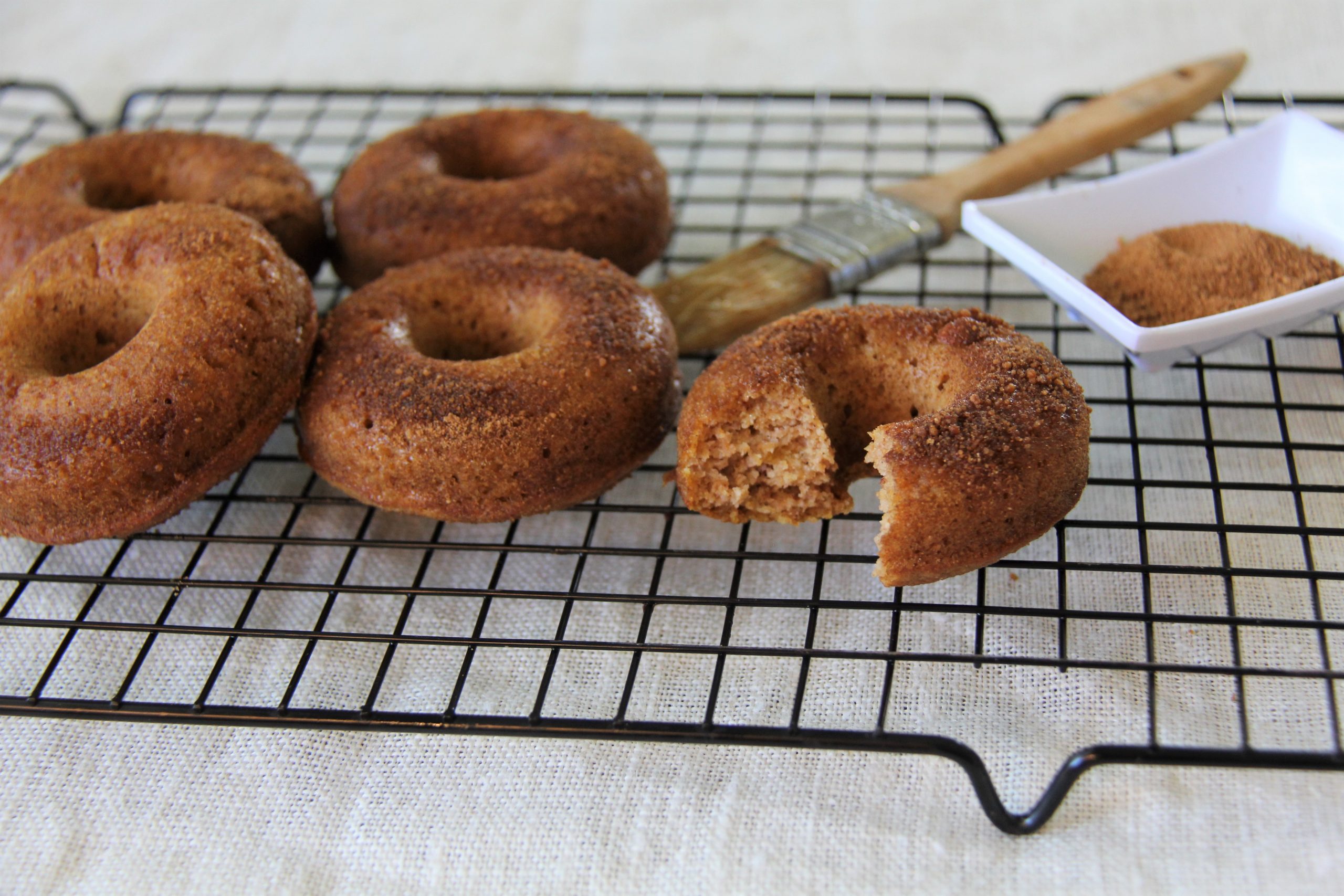