Protein Powders- Not another supplement story 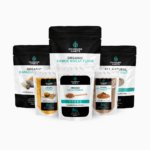 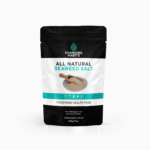 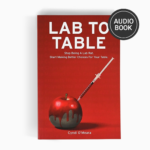 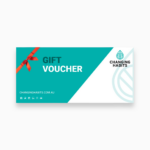