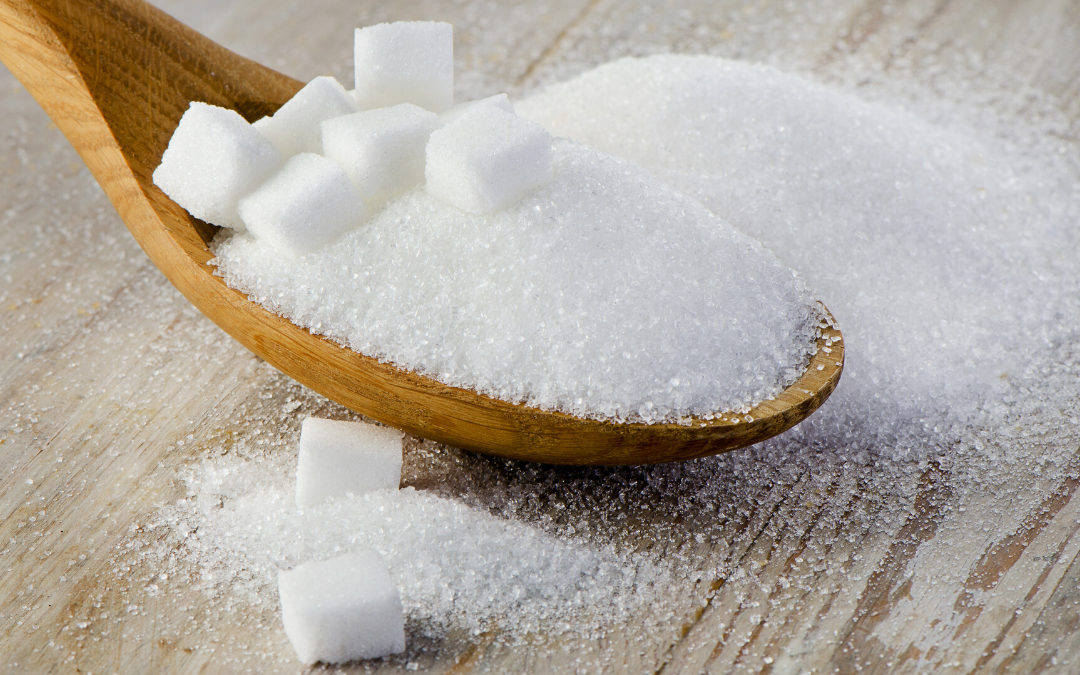 An interesting new movie is hitting cinemas around the country this month – it is ‘That Sugar Film’ which stars Damon Gameau who also directs the film, which is really more like a documentary – www.thatsugarmovement.com/film

I will be joining Damon and David Gillespie on an expert panel Q&A following the Brisbane advance screening this week (it releases across Queensland this week with a rolling release across other states).

I am getting asked a lot about my take on the film and its premise. For those of you who aren’t familiar with it – Damon Gameau is an Australian actor who stopped eating sugar altogether a few years ago. He embarks on an experiment where for 60 days he eats 40 teaspoons of sugar a day but only eats foods that are commonly known as being ‘healthy’ – fruit juices, breakfast cereals, muesli bars and ‘low fat’ yoghurts. Of course, he reaches the 40 teaspoons easily, often after just one or two meals. The film tracks the health problems that arise due to the high sugar diet as well as other impacts on mood and motivation.

I think That Sugar Film is an educational movie and it is worth watching it. But – as I have been saying in various media interviews this week – it’s important to know that sugar is not all evil.

Sugar has a place in the diet and, in fact, some sugars are vital for proper function of the body as it’s found in every cell in every organ of the anatomy.

The problem is – and this is highlighted in the movie – that people are abusing it by eating too much, eating refined sugars rather than sugar close to its natural state such as organic maple syrup, rapadura sugar and raw honey, and eating fake replacements made in chemical laboratories.

Sugar has fallen out of fashion and been vilified by the nutrition industry in recent years – but a similar thing happened with fats in the 80s and 90s. Everyone thought I was crazy to be a qualified nutritionist that disagreed with a low-fat diet. Of course, now we know that some fats are good for you and an important part of a balanced diet.

The film is important as it challenges the commonly held belief that some packaged foods are healthy as people are eating these foods – and putting them in their kids’ lunchboxes – thinking they are doing the right thing. But of course, these foods are highly processed and packed with chemicals and sugar which is why Damon encountered some significant health issues as a result of eating them.

My message is the same as it has always been: eat real foods and look beyond the salt, sugar and fat content of food. Look at the actual ingredients and make sure they are foods you recognise.