A new study, just published in the journal Neurotoxicology, found that primates that received just ONE vaccination containing Thiomersal, the mercury-preservative found in many vaccines including the new AH1N1 (swine flu) shot, had significant neurological impairment when compared with those who received a saline solution injection or no injection at all. Please note that the amount of Thiomersal was adjusted for weight and that these primates received only 2mcg – the new Swine Flu vaccine contains 24.5mcg or 49 times the FDA allowable daily limit for an adult.

According to Dr. Andrew Wakefield, Executive Director of Thoughtful House and a co-investigator of the project, “What is particularly concerning is that in spite of the recommendation to remove Thiomersal from vaccines a decade ago, millions of people, many of them children and pregnant mothers, are about to get mercury in their shots. Thiomersal is still routinely used in Hepatitis B and numerous other vaccines world-wide. “

The implications for Australia’s new national campaign which is targeting pregnant women as its first recipients are frightening.

The Australian Vaccination Network, a national vaccine safety and health lobby group, urges the Federal government and Minister Roxon to err on the side of caution when it comes to administering untested vaccines containing mercury to those who are the most vulnerable. Surely when weighing up the risk of significant brain damage from Thiomersal preservatives against an influenza which has been shown to be milder than seasonal flu, we must say that the risk of the vaccine is greater than the risk of the flu. In addition, if this vaccine has not been shown to be safe in children under the age of 10, surely foetuses should likewise be excluded.

Below is the abstract of the study:

This study examined whether acquisition of neonatal reflexes and sensorimotor skills in newborn rhesus macaques (Macaca mulatta) is influenced by receipt of the single neonatal dose of Hepatitis B (HB) vaccine containing the preservative thimerosal (Th). HB vaccine containing a standardized weight-adjusted Th dose was administered to male macaques within 24 hours of birth (n=13). Unexposed animals received saline placebo (n=4) or no injection (n=3). Infants were raised identically and tested daily for acquisition of 9 survival, motor, and sensorimotor reflexes by a blinded observer. In exposed animals there was a significant delay in the acquisition of three survival reflexes: root, snout and suck, compared with unexposed animals.

This, in turn, indicated important influences of birth weight and/or GA on the effect of exposure which, in general, operated in a way that lower birth weight and/or lower GA exacerbated the detrimental effect of vaccine exposure. This primate model provides a possible means of assessing adverse neurodevelopmental outcomes from neonatal Th-containing HB vaccine exposure, particularly in infants of lower GA or low birth weight. The mechanism of these effects and therequirements for Th is not known and requires further study.

← Prev: Milk- Do you really know what you are getting? Next: Cyndi's tips for healthy snacking → 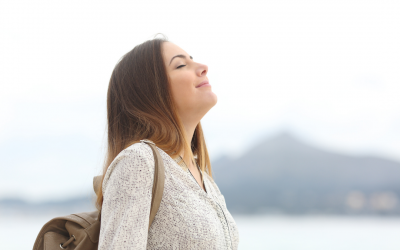 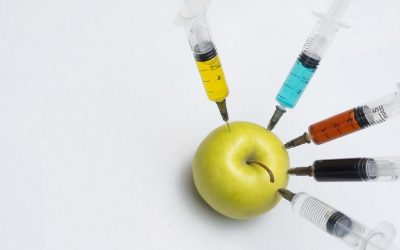 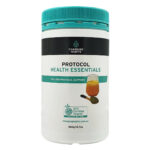 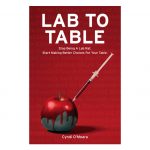 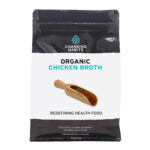