Curcumin: A Remedy for Alzheimer’s? 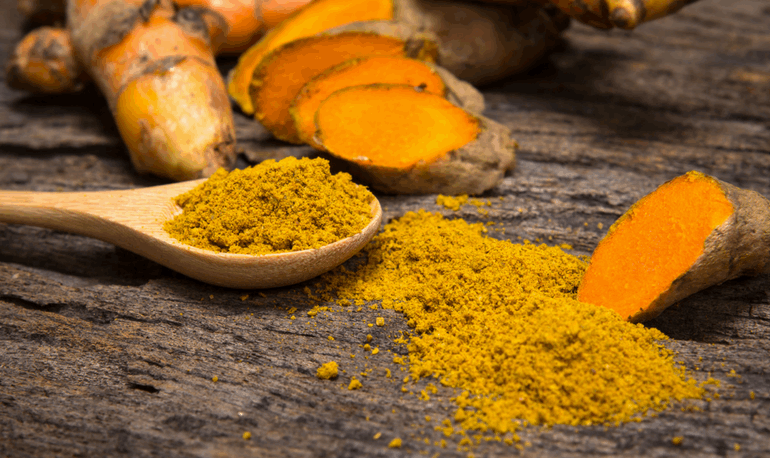 Is there no end to the wonders of turmeric? Recent research has found that curcumin, the active component of turmeric, can benefit those with memory problems, like Alzheimer’s.

The study, conducted by UCLA, involved 40 participants, aged 50 to 90 years, who had mild memory problems. Half were given 90mg of curcumin twice a day for 18 months and the other half were given a placebo over the same time period.

Three-quarters of participants also underwent PET scans at the start of the study and at the end of the study. Those who had taken the curcumin had lower levels of amyloid and tau signals (which are believed to contribute to Alzheimer’s disease) in the amygdala and hypothalamus regions of the brain compared with those participants on the placebo. The amygdala and hypothalamus control emotion and memory functions in the brain.

The researchers plan to conduct a follow-up study using a greater number of people, some of whom suffer from depression. Curcumin has been found effective in the treatment of people with major depression, although researchers don’t yet know exactly how it works:

“Exactly how curcumin exerts its effects is not certain, but it may be due to its ability to reduce brain inﬂammation, which has been linked to both Alzheimer’s disease and major depression,” said Dr Gary Small, first author of the report and director of geriatric psychiatry at UCLA’s Longevity Center and of the geriatric psychiatry division at the Semel Institute for Neuroscience and Human Behavior at UCLA.

This study is just one of more than 11,000 researching the possible health benefits of turmeric and its active component curcumin. Turmeric has been found to prevent inflammation in the brain and produce a large range of antioxidants and detoxification enzymes. Turmeric is also antibacterial, helps digestion and cellular function, and its copper content helps the body to absorb iron. The potassium in turmeric also helps with fluid and electrolyte balance. Read more about turmeric and its amazing properties here.

How to Include Turmeric in Your Diet

There are many ways to add more turmeric into your diet – use it in smoothies, juices, teas and coffee (such as a turmeric latte), and add it to soups and stews or your sweet treats, like bliss balls and pancakes. Try these recipes to boost your turmeric intake:

Do you use turmeric on a regular basis? Tell us how you incorporate it into your diet below! 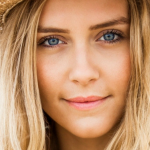 How to Achieve Glowing Skin – by Glow With Nat Russell

Why We Should Tax Ultra-Processed Foods 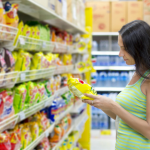