by Changing Habits | May 29, 2010 | Chemicals In Food, Healthy Eating, The Nutrition Academy | 4 comments 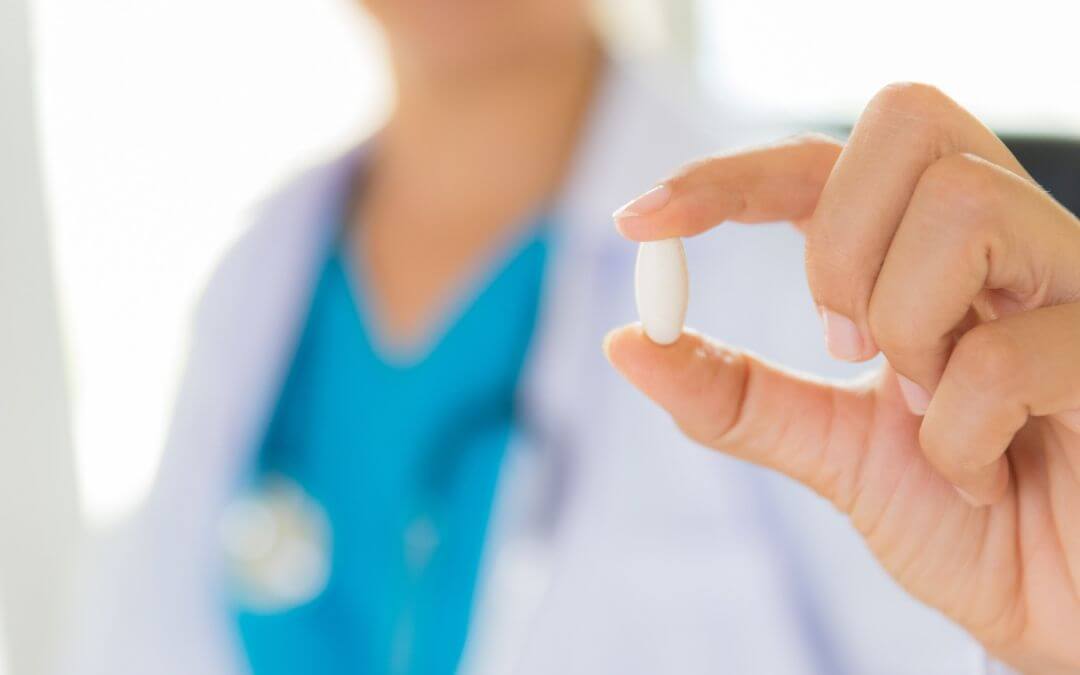 Only 50% of the Australian population read food labels, that’s not good. But what is scary is that we don’t even know what the statistics are for people who read medication ingredient labels. I asked around and I didn’t find one person in my survey that actually looked at the ingredients in their medication. Considering that the average Westerner will consume around 46,000 medications in their lifetime I think it may be something that people need to consider doing. I’ve decided to do some of the work for you. I was prompted to do this when my wonderful IT guru, who I’ve known for many years through his single days, engagement, wedding and now first child, told me that his 10 day old son had a rash and the doctors decided to give him a course of antibiotics. I asked were the antibiotics colourful and sweet to which he replied that they were. I told him they probably had artificial colours, sweeteners and flavours in them and did he know this. He was a bit stunned and told me that he and his wife always check their food for additives but they didn’t think to check their new baby son’s medication.

After I hung up from him I started thinking that perhaps the severe allergies, sensitivities and intolerances people have to foods and additives is due to the unknowingly early introduction of these additives through medication. After all peanut oil is in vaccinations, and flavours, preservatives, colours and artificial sweeteners are in children’s antibiotics and anaglegisics. When you look at how the immune system works (as documented in my FREE health article/report on allergies last month…click HERE to get that report) then you can see if a foreign substance enters the body it will create an immune response.. not usually on the first exposure to the substance but rather the second exposure. So with early exposure to colours, flavours and preservatives the body sees them, and rightly so, as foreign bodies, and wants to be ready next time exposed to the foreign substance: but instead of mounting a mild response during the second exposure, the response is wildly out of control resulting in hyperactivity, rashes, foggy mind and any other symptom that seems to be associated with a sensitivity or intolerance to food items or chemicals.

This is just a theory that has been mulling in my mind since I talked to my IT guru but it is worth being prudent with the use of antibiotics, vaccinations and analgesics with young infants and children. I know there are so many parameters that need to be taken into account with this hypothesis but all I want to do for all parents out there is to make them aware and educate them so that they can make informed decisions that will ultimately be the best for their children and grandchildren.

I went to the pharmacist to find out if I could find some sort of analgesic and antibiotic without any additives for children, and the pharmacist told me that both were very very bitter and you would never be able to get them down a child or infant without flavours and artificial sweeteners, except via suppository, but even then some of the additives were dubious. The information that the two medications were bitter also puzzled me as I know that our taste buds for bitter in hunter gatherer days were a warning that a food was dangerous and to stay away. Interesting!

Remember here that I am just musing and making you think about the ingredients of the everyday medications we give ourselves and especially our children. So let’s look at some of the ingredients in children’s pharmacy items:

Ibuprofen for Children orange flavour, sodium benzoate, hydroxybenzoates, sodium chloride, saccharin, glycerol, malitol and sorbitol, colour free, sugar free. I’m sure the drug is in their somewhere but not sure where as it wasn’t on the ingredient list.

Dimetapp sodium benzoate, saccharin, alcohol sorbitol, phenylephrine, hydrogen chloride, Brompheniramine (antihistamine), Maleate Aspirin should not be given to children under 12. Please tell me the difference between the ages 12 and 13.

Hydroxybenzoates – Hydroxybenzoate, also known as parabens, is a man made antioxidant and antimicrobal agent widely used in cosmetic products and as a preservative in packaged food and medicines. Asthmatics should avoid, may cause contact dermatitis, eczema and mouth numbing. Sodium Chloride or salt as it is other wise known. Not sure whether this is a refined salt that has been bleached and with anti-caking agent sodium aluminosilicate which has been linked to Alzheimers and is a neurotoxin, but lets not give them the benefit of the doubt and say it is.

Saccharin – This was the biggest shock to me that they are using saccharin when it has been implicated in cancer and remains on the US government chemical watch list as a suspected carcinogen, and is in children’s medications.

Colours – I noticed that more and more companies are leaving the colours out, once upon a time they were in all children’s medications, after all red is such a nice colour!!!!! While I realise that medications are needed in life threatening situations I also think it is very important that you know exactly what you are putting into your mouth and your children’s. Start demanding from your chemist non additive medications. What’s sad right now is that I asked the pharmacist if there were any and she told me absolutely NO! But if we start demanding it perhaps we’ll make some sort of change. And as I think about this more I believe that skin patches may be the only way around the whole additive approach to medications for children.

Vaccinations MMR – I had trouble getting these ingredients as the consumer medicine information I was given did not have any ingredients listed. I must comment here that on Channel 7 last week Dr John Darcy said on national television that the MMR was perfectly safe and no parent should be worried but on the consumer medicine information sheet given to me by the pharmacist, it says that there are side effects and that all medicines and vaccines have side effects. Shame on you Dr John Darcy for misleading the public especially young mums.

I recommend you go to this website which will help you with what vaccines have what ingredients.

Organic Wines Can Be Beneficial